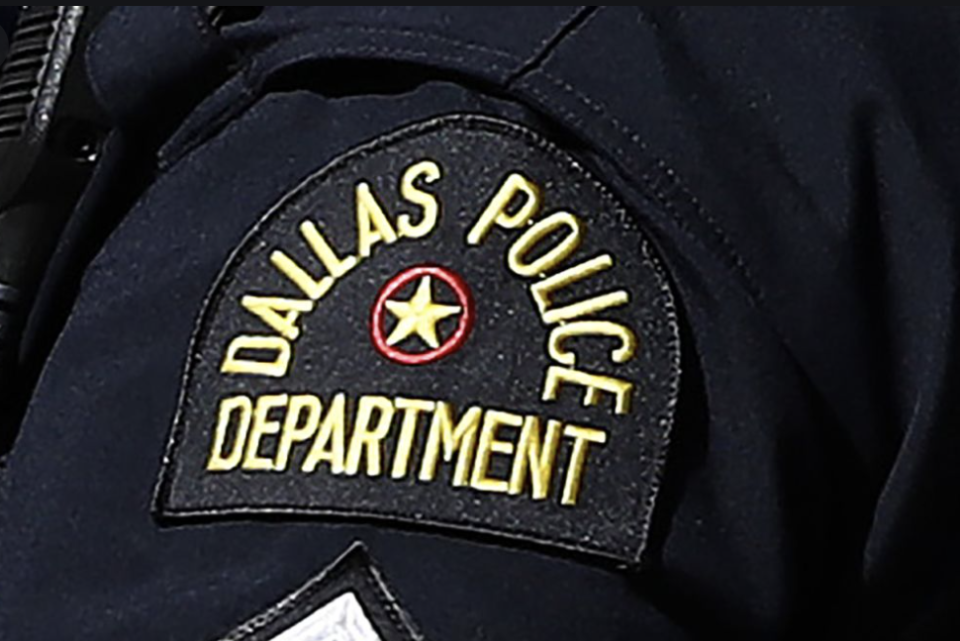 A Dallas police officer, charged with two counts of capital murder, is still employed by the department.

CBS Dallas reported that Officer Bryan Riser was arrested on March 4 and has been detained at the Dallas County   Jail. Riser, a 13-year veteran with the police force, is accused of kidnapping and killing two people in 2017.

“While I understand this case remains under investigation, I am sickened to hear about these allegations. But I am grateful for our homicide detectives, who have worked to ensure that justice is served,” he said.

“My heart goes out to the victims’ loved ones. I cannot imagine the anguish they have endured,” he continued. “They, and all the people of Dallas, deserve answers in this case.”

Related Story: PLANO TEXAS MOTHER DEMANDS JUSTICE AFTER SON WAS BEATEN AND FORCED TO DRINK URINE AT A SLUMBER PARTY

Dallas Police Chief Eddie Garcia dished some of the sordid details of the horrifying case to CBS Dallas.

Riser allegedly killed two people in unrelated instances. Albert Douglas, 61, was kidnapped and murdered in February 2017. His body has not been found. The other victim, a woman named Lisa Sáenz, 31, was also taken against her will and shot to death. Her remains were discovered in the Trinity River in March of the same year. Riser’s alleged hit squad comprised of Kevin Kidd, 28, Emmanuel Kilpatrick, 31, and Jermon Simmons, 35, were all arrested together and charged with capital murder.

Garcia told CBS Dallas that he had a relationship with at least one of the deceased individuals.

CBS Dallas also reported that the disturbed cop was arrested for misdemeanor assault in May 2017.

The wild arrests and Riser’s behavior begs the question.

How was he a cop?

Garcia explained that Riser became a person of interest in the cases in 2019. The Dallas Police Department (DPD), nor the FBI, had enough evidence to detain the rogue cop. With no evidence, Riser continued to patrol the streets– though he was still being investigated for murder.

“This individual has no business wearing this uniform,” Garcia said about Riser during a press conference.

He also reiterated that Riser would be terminated as soon as possible. The officer joined the DPD in August 2008, according to the publication. He is on administrative leave until an investigation determination from Internal Affairs is given.

If convicted of capital murder, Riser faces death or life in prison.