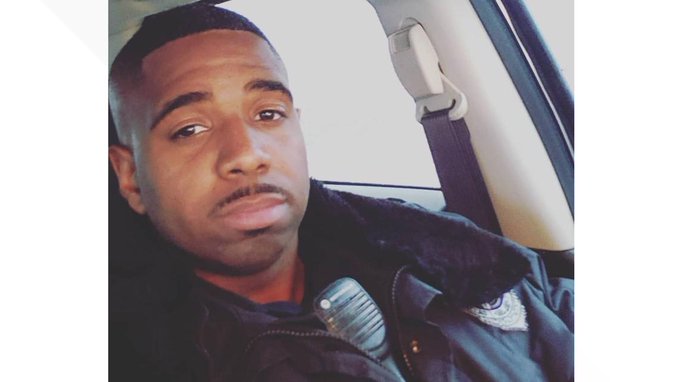 A former Dallas police officer who was arrested for capital murder has been ordered released by a judge.

According to The Associated Press, Dallas County Criminal Court Judge Audrey Moorehead ordered the release of a former Dallas police officer, Bryan Riser, who was accused of ordering two killings in 2017. The judge stated that prosecutors said that they don’t have enough evidence to move forward with the capital murder case against the former police officer.

Judge Moorehead came to the decision after hearing testimony from a Dallas homicide detective and determining that there was no probable cause to hold Riser.

“We have an obligation—under the U.S Constitution, under the Texas Constitution, under the Code of Criminal Procedure, under our duty as prosecutors—to see that justice is done. If we get to a point in any case, no matter who the defendant is, no matter who the witnesses are, that we feel there is insufficient probable cause, we have to alert the defense and alert the court. We have to do something. We can’t just sit by,” said prosecutor Jason Fine, during the hearing.

According to AP, Dallas County District Attorney John Creuzot said Wednesday that prosecutors don’t have enough “corroboration of co-defendant statements and accomplice testimony” but that the investigation remains open and prosecutors continue to work with police.

According to The Hill, Riser, who was a 13-year veteran of the Dallas Police Department, was fired and then arrested and charged by his colleagues last month over two murder-for-hire killings. At the time, Dallas Police Chief Eric Garcia said that the information they had received from a cooperating witness had implicated the former police officer in the 2017 killings of a woman named Lisa Saenz and a man named Albert Douglas.

Riser was released from jail late Wednesday afternoon, according to the Dallas County sheriff’s office.