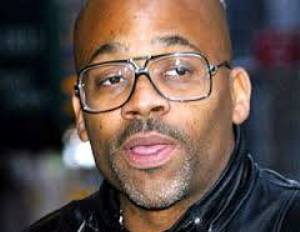 According the The Daily News, movie director Lee Daniels is being sued by former Roc-A-Fella CEO, Damon Dash. Dash claims that Daniels has not paid him for being an executive producer on at least six movies.

Dash filed the $25 million suit this week after not being compensated and felt this action has to be taken because of Lee’s “broken promises.” Dash says he got producer credit on some of Daniels’ early films like “The Woodsmanâ€ and “Shadowboxer,â€ but wasn’t compensated for the work. He also didn’t get any credit for Daniels’ later films, the suit alleges.