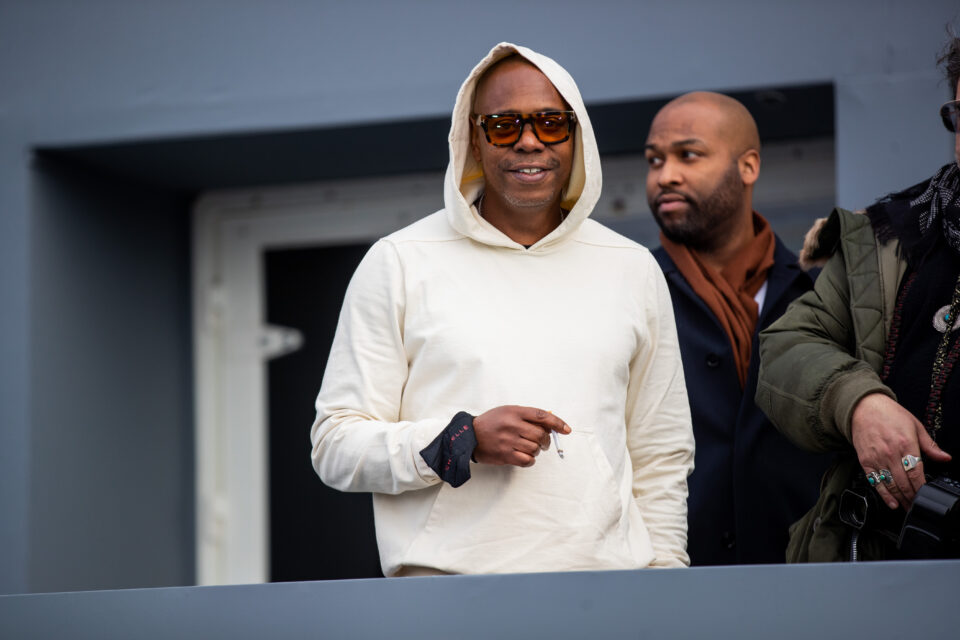 Comedian Dave Chappelle has bought several acres of land in his hometown of Yellow Springs, Ohio in an attempt to stop a land developer from building houses adjacent to his home, according to WHIO. Chappelle reportedly bought at least 19 acres of land previously owned by Oberer Land Developers, Ltd. back in April.

“I’ve invested millions of dollars in town. If you push this thing through, what I’m investing in is no longer applicable,” he said.

“Neither Dave nor his neighbors are against affordable housing, however, they are against the poorly vetted, cookie-cutter, sprawl-style development deal which has little regard for the community, culture and infrastructure of the Village.”