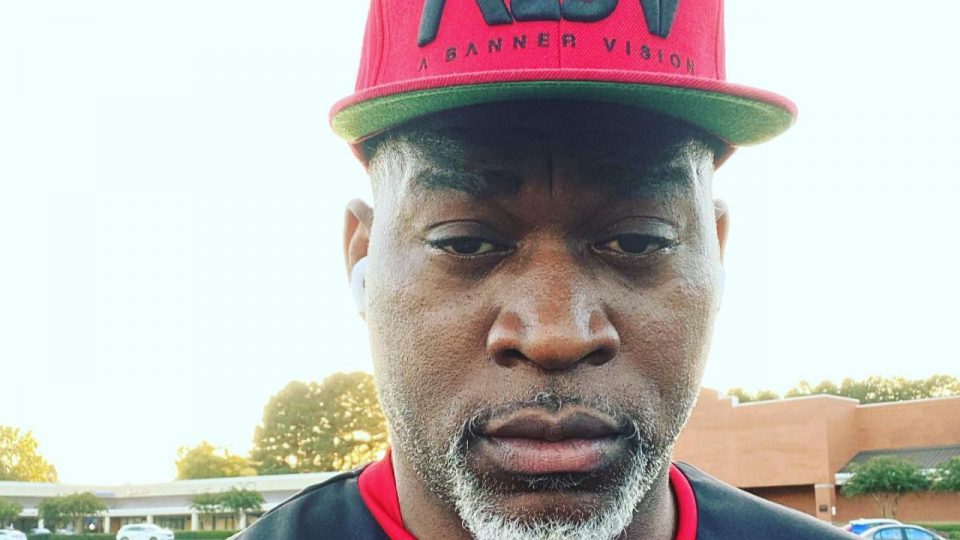 On Sunday, the businessman and his production company, A Banner Vision, partnered with the Thurgood Marshall College Fund (TMCF) to host The Thurgood Marshall College Fund RISE Concert. The virtual star-studded concert was done to help raise funds for the TMCF. Banner recently sat down and had a discussion with theGrio to talk about the event and gives his reasoning on why he feels Black students should only attend Black schools, and why inclusion is overrated.

“Books are books,” Banner says. “We want white culture and white people because we think white people are better, and that is not the truth. We are the oldest people on this planet so how can we look to anybody else to educate us? It’s not a school thing, it’s a mental thing.”

“We are always fighting for inclusion, why do you want to be included where nobody wants you, that is silly,” he says.

The event, which aired virtually last night, was done by Banner who also attended an HBCU.

On its website, the Thurgood Marshall College Fund acknowledged Banner as a graduate of TMCF member-school Southern University and a successful entrepreneur.

“David Banner embodies the essence of #RISE. He demonstrates what is possible when former student leaders invest in their dreams. He is a reﬂection of our HBCU students, and serves as an example of the foundation a HBCU education provides.”