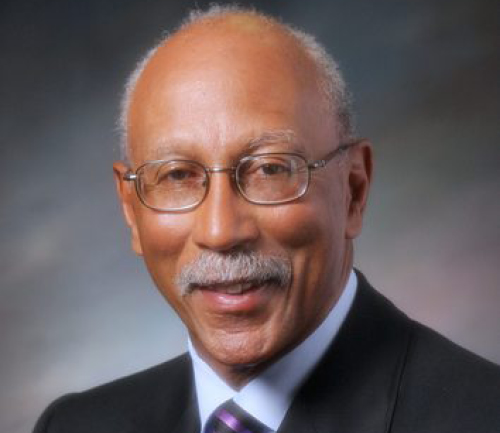 Retired NBA All-Star and former mayor of Detroit, Bing is a pioneer in the steel industry. Bing launched a small steel company in Detroit to take advantage of opportunities in the automotive sector but grew his enterprise through a series of joint ventures and partnerships with major manufacturers as well as local entrepreneurs. He quickly expanded Bing Steel, growing accounts to 53 customers including General Motors, Ford and Deere & Co. As a result, he gained recognition from The White House for his business prowess and impact within the Detroit community. During the 1990s, The Bing Group—which comprised five companies: Bing Steel, Superb Manufacturing, Bing Manufacturing, Detroit Automotive Interiors, and Trim Tech—had become one of the largest Black suppliers to the Big Three auto manufacturers and one of the biggest employers on the BE 100s.