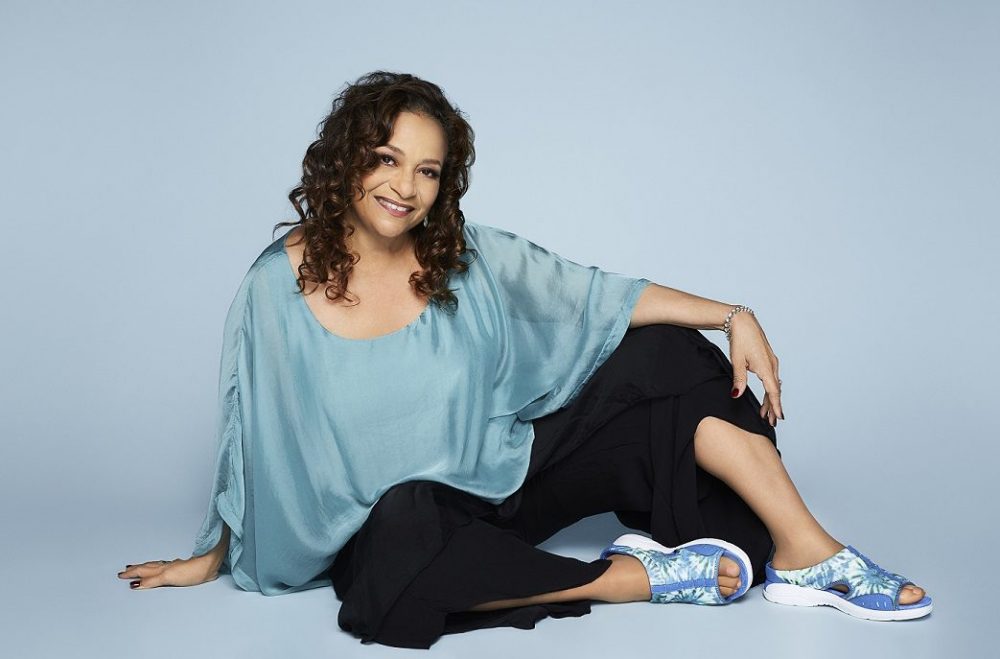 Renowned director, performer, and choreographer Debbie Allen will be honored by the Television Academy at the 2021 Emmy Awards.

On Thursday, the Academy announced that Allen will receive the 2021 Governors Award “for her unprecedented achievements in television and her commitment to inspire and engage marginalized youth through dance, theater arts and mentorship,” Deadline reported.

The award goes to those whose career is so decorated it surpasses the usual scope of Emmy Award recipients. Allen has spent years sharing her art with the world in the form of dance, film, music, and more.

The Fame star has been nominated for an Emmy 20 times and has won three. She is also a former member of the President’s Committee on the Arts and Humanities.

“This has been an amazing year for me,” Allen said. “To be celebrated by the Television Academy is an overwhelming honor that humbles me and says to my community of dancing gypsies, actors, writers, and musicians that if you stay passionate about your craft and do the work, you can go far.”

Allen currently serves as executive producing director of Grey’s Anatomy, where she also plays Dr. Catherine Fox. Her writing, directing, and producing credits include Fame, Scandal, How to Get Away With Murder, Jane the Virgin, Empire, Insecure, A Different World, and Everybody Hates Chris.

“Debbie Allen has been a creative voice for a generation of performers and storytellers and has left an indelible mark on the television industry,” Governors Award selection committee co-chair Eva Basler said.

“Debbie’s commitment to mentoring underserved communities has been nothing short of extraordinary,” said co-chair Debra Curtis. “She has shared her gift and love of dance and choreography with countless aspiring performers across the globe.”