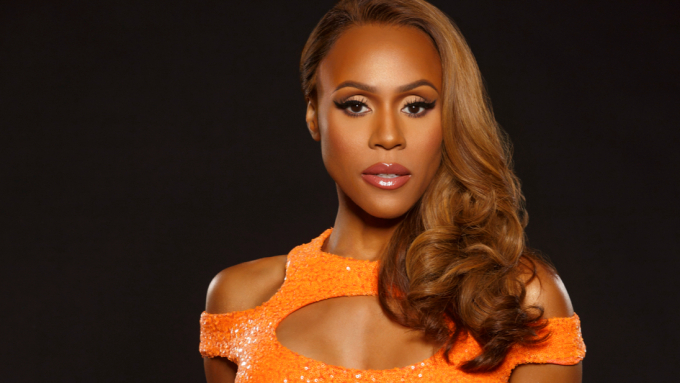 Canadian singer-songwriter, Deborah Cox, admired for her powerhouse vocals on 1990s hits “Nobody’s Supposed to Be Here” and “Who Do U Love,” will be inducted into the Canadian Music Hall of Fame at the 51st Annual JUNO Awards, where she will perform, on Sunday, May 15.

“I feel incredibly grateful to experience this true milestone moment,” the singer expressed in a press release, according to VIBE. “Music has always been about community for me, and I am so thankful to the Canadian Music Hall of Fame and CARAS for not only recognizing myself but my family, friends, and loving fans who have supported me and helped make my dream possible for the past 25-plus years.”

The momentous induction marks a historical moment for both the Toronto-raised artist and for the Canadian Music Hall of Fame itself. The Canadian Press reported that Cox is the first Black woman to join the music hall of fame since its inception in 1978 and only the second Black musician to receive the honor after pianist Oscar Peterson was inducted that same year.

“As the first Black woman to become an inductee, I am honored to have the chance to show our younger generations that they can achieve whatever they set their minds to with hard work, dedication, and passion,” Cox continued.

With over 30 years in the music industry, Cox has received multiple Juno Awards and Grammy Award nominations. “Nobody’s Supposed to Be Here,” from her second album, One Wish (1998), set a record as the longest-running No. 1 R&B single in the United States, staying atop the Billboard R&B Singles chart for 14 consecutive weeks. She has had six top 20 Billboard R&B singles and 13 No. 1 hits on Billboard’s Hot Dance Club Play chart.

In addition to her music career, Cox is also a successful actor in Broadway and films, including BET’s First Wives Club and the HBO MAX series Station Eleven. She has also been recognized as a longstanding supporter of LGBTQ rights, those living with HIV/AIDS, and human rights and equality for all.

“Deborah is a multi-dimensional artist who has been entertaining and captivating audiences around the world for over 25 years,” Allan Reid, president & CEO, CARAS/The JUNO Awards said.

“Her resounding voice and powerful performances have made her an international icon. We are so privileged to celebrate her talent and can’t wait to see her inspire audiences this spring in her hometown of Toronto.”