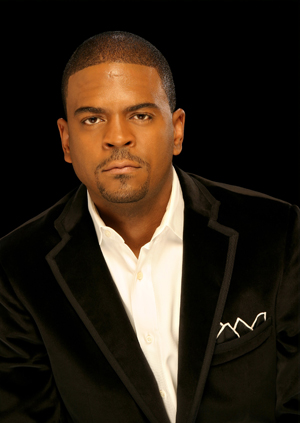 Stewart was found Saturday afternoon in the bathroom of his home in the Atlanta suburb of Marietta, Cobb County police spokeswoman Cassie Reece said Sunday. He was pronounced dead at a nearby hospital, according to the Associated Press.

“LA Reid and all of us at Island Def Jam Music Group are deeply saddened by the passing of our dear friend and colleague Shakir Stewart,” Def Jam said in a statement. ” Shakir was an amazing man, in every sense of the word.Â  A truly incredible friend and father who was an inspiration to not only our artists and employees, but to his family and the many people who had the privilege of counting him as a friend.Â  Our hearts and prayers go out to his family at this very difficult time.”

Stewart had overall responsibility for the day to day activities of the Def Jam label, including the acquisition and development of new talent, overseeing producers and guiding the creative vision of the music company.

Prior to Def Jam, Stewart worked at Hitco Publishing, where he was senior vice president and general manager, and signed Beyonce to the firm. During that same period, he served as an A&R consultant to LaFace Records and (from 2000 to 2004) Arista Records, where he signed Ciara.

Stewart graduated from Morehouse College in 1996, with a degree in Marketing.