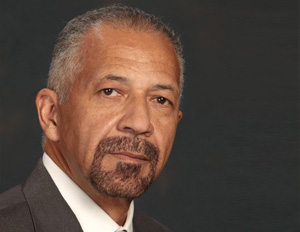 According to reports, Delphi Automotive Plc announced CEO Rodney O’Neal will retire from his post in March 2015. He will be succeeded by CFO Kevin Clark.

O’Neal, 61, joined GM in 1976 and has been Delphi’s CEO since 2007. He is credited with leading Delphi out of bankruptcy and has introduced innovations by focusing on emerging markets and emphasizing products such as fuel injection and active safety systems.

Noted as one of Black Enterprise’s “Most Power Black CEOs,” O’Neal will remain with Delphi as an adviser until the end of 2015, the former General Motors Corp. parts unit said in a statement. Clark, 52, becomes COO on Oct. 1 before taking the top job March 1.

“Delphi has been a leader in innovation and lean manufacturing practices and is now starting to see all of that shine through from an investor’s perspective,â€ Rich Hilgert, a Morningstar Inc. analyst in Chicago who rates the shares hold, said in an interview. “Rod continued that development and I’m sure Kevin will do the same. He knows where Delphi has its bread buttered.â€