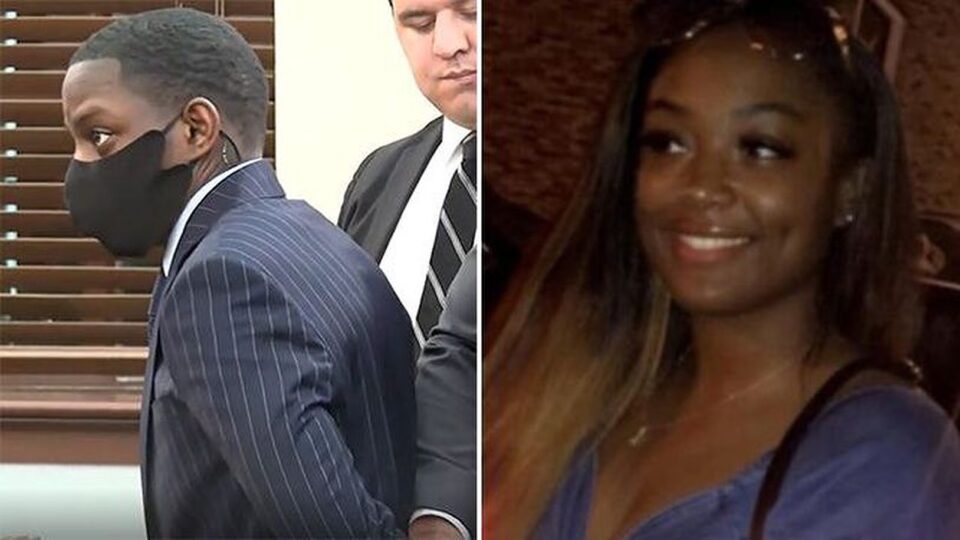 Fort Valley, Georgia jurors deliberated for three hours after a week-long trial, before finding DeMarcus Little guilty of felony murder for taking the life of his ex-girlfriend, 23-year-old Anitra Gunn.

After the Feb. 2020 murder of Gunn, Little was charged with malice murder, found not guilty, as well as felony murder and aggravated assualt, for which he was sentenced.

Following the verdict, members of Gunn’s family addressed the judge to condemn Little with the maximum sentence of life without parole, reports local news outlet 13WMAZ.

“The defendant’s decision to put his hands around Anitra Gunn’s neck and watch the life leave her body, and take the life of a human being with no regards for the effects it may have on others is unimaginable and very devastating,” said her godmother. “The name of Anitra Gunn will not go away. We as a family will make sure of that.”

A Fort Valley State student, Gunn was murdered on Valentine’s Day 2020 sometime between 2:30 a.m. and midnight. The next day, her car was found without the bumper a block from her residence. Fort Valley police arrested Little soon after.

Little allegedly confessed his crime to his best friend Jaivon Abron, claiming he “blacked out” and dumped Gunn’s body in nearby woods.

An Army sergeant at Fort Gordon, Little had just been arraigned on criminal property damage charges after breaking the windows at Gunn’s apartment and slashing her tires on Feb. 5, 2020. Gunn had reportedly broken things off with Little, but he refused to accept her decision and continuously harassed her, even threatening her with taking his own life. During the trial, Little continued to stand firm in his belief that Gunn was his soulmate.

Little claimed he was “not a monster,” but the jury did not buy a single word and he was sentenced to life in prison without the possibility of parole.