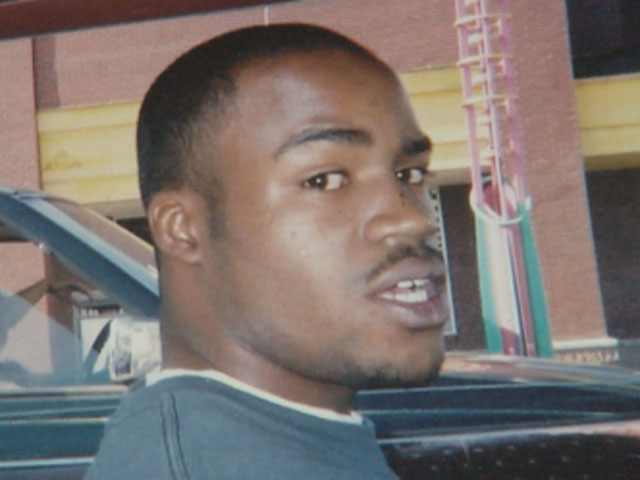 The Denver Zoo has issued an official apology more than a decade after a Black man died following a confrontation with police on zoo grounds.

The Denver Post reported that zoo president Bert Vescolani publicly apologized to Gail Waters for her son Alonzo Ashley’s death at the zoo in July 2011. The apology also included a plaque in Ashley’s honor that includes his image, a short description of him, and a Bible verse.

“We are really sorry for that,” Vescolani said.

The plaque will be displayed on a rock that sits next to a new water fountain and cooling station built to honor the memory of Ashley.

Ashley was 29 when he was visiting the zoo and started acting strangely, KRDO reports. He ran to find a water fountain when a zoo employee called the police. Upon arrival, cops tackled Ashley and shocked him with a stun gun. Ashley died during the police encounter, which sparked community backlash. Many called out the zoo staff for failing to recognize that Ashley wasn’t a threat to the park.

A coroner ruled Ashley’s death a homicide saying his death was caused by cardiorespiratory arrest brought on by heat, dehydration, and exertion during the struggle. In 2016, the city paid Ashley’s family $295,000 to settle a lawsuit. However, the zoo never acknowledged his death until Friday.

Alex Landau of the Denver Justice Project noted how historical the apology was. It was one of the first times an institution installed a public memorial and offered a public apology for someone killed by police on their grounds.

“What we’re doing today is monumental toward accountability,” Landau said.

But the apology came after years of protesting at the zoo. For years the Denver Justice Project would go to the zoo on the anniversary of Ashley’s death and hand out water while reminding people of his death. Zoo officials would ask them to leave, but it continued to be a blemish on the brand and its relations with the Black community, who had been boycotting the zoo.

“We declare on Oct. 1 this zoo is open,” community organizer Helen Rigmaiden said. “This zoo is safe for all of us.”