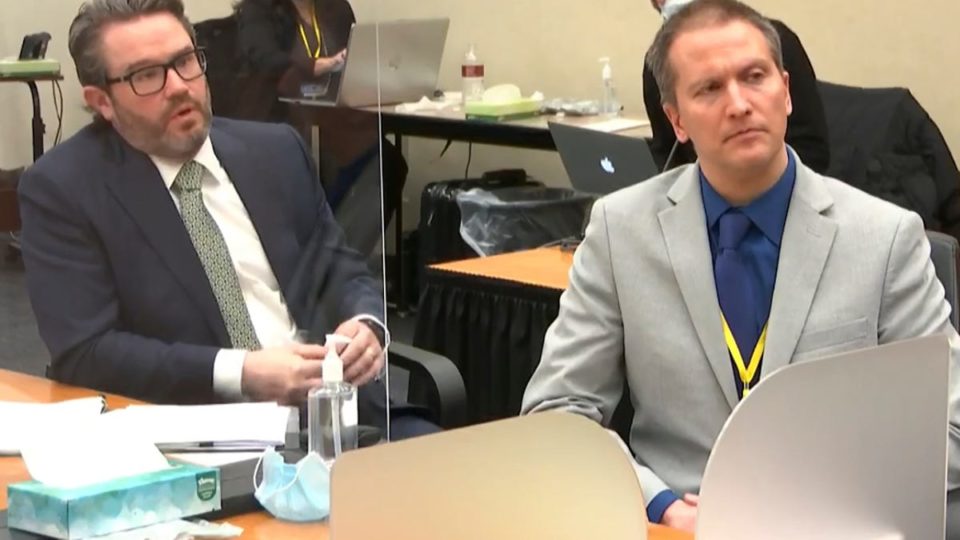 Derek Chauvin, disgraced Minneapolis police officer, fired and convicted for the murder of George Floyd, can’t afford his lawyer defending him in his civil rights case.

In his first time in court Tuesday since his guilty verdict, it was determined that Chauvin is experiencing financial woes as a federal judge deemed him “financially unable” to hire a lawyer, Insider reported.

Chauvin is charged with willfully violating Floyd’s constitutional rights. In May 2020, the former officer restrained Floyd, 46, facedown in a prone position on the pavement for more than nine minutes. He and three fellow officers arrested Floyd, who was accused of using a fake $20 bill to buy cigarettes at a grocery store.

According to a document from the Department of Justice: “Chauvin held his left knee across George Floyd’s neck, and his right knee on Floyd’s back and arm as Mr. Floyd lay on the ground, handcuffed, and unremitting, and kept his knees on Mr. Floyd’s neck and body even after Mr. Floyd became unresponsive.”

Chauvin was also charged with allegedly using excessive force on a 14-year-old boy in 2017, Revolt TV reported. Chauvin had pressed his knee on the teen’s upper back and neck for more than 17 minutes while the boy was handcuffed in a prone position.

As BLACK ENTERPRISE previously reported, Chauvin was convicted in April of second-degree murder, third-degree murder and manslaughter in the deadly arrest of Floyd, a milestone in the fraught racial history of the United States and a rebuke of law enforcement’s treatment of Black Americans.