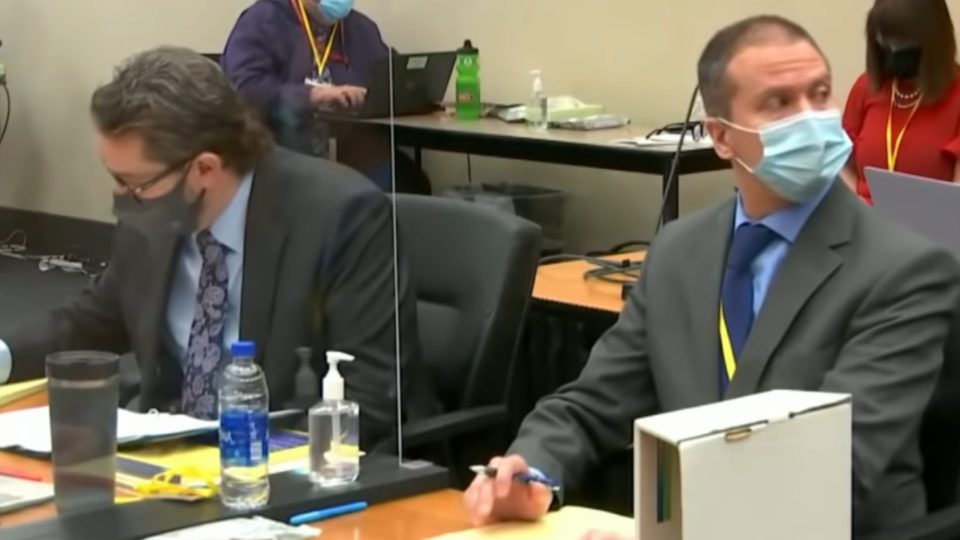 Since ex-police officer Derek Chauvin was convicted of murdering an unarmed George Floyd,while in police custody, his team has tried to deflect responsibility and accountability for his actions. Now, as Chauvin’s sentencing date draws near, his attorney and the prosecution are asking for two very different forms of punishment.

According to CBS News, Chauvin, who was convicted in April of second-degree murder, third-degree murder and second-degree manslaughter in the killing of Floyd, has asked a judge to give him a sentence of a term of probation or a shorter prison term than recommended by Minnesota guidelines. A memo filed on Wednesday says the former police officer’s lack of previous criminal history, his previous work as a police officer, and the risk of being victimized in prison as factors the judge should consider in his sentencing.

CNN reported that Chauvin’s attorney, Eric Nelson, wrote in the filing that his client was “a product of a ‘broken’ system. Mr. Chauvin’s offense is best described as an error made in good faith reliance his own experience as a police officer and the training he had received–not intentional commission of an illegal act.”

But on the same day of the defense’s filing, prosecutors asked for a sentence of 30 years, a length that would “properly account for the profound impact of [Chauvin’s] conduct on the victim, the victim’s family, and the community.”

“This Court has already concluded that the facts proven beyond a reasonable doubt at trial support the existence of four separate aggravated sentencing factors,” and specifically that Chauvin, “(i) abused a position of trust and authority; (ii) acted with particular cruelty; (iii) acted in concert with three other individuals who all actively participated in the crime; and (iv) committed the offenses in the presence of children. The number and severity of the aggravating factors applicable to Defendant’s conduct reflect both Defendant’s culpability and the extraordinary nature of this case,” prosecutors wrote.