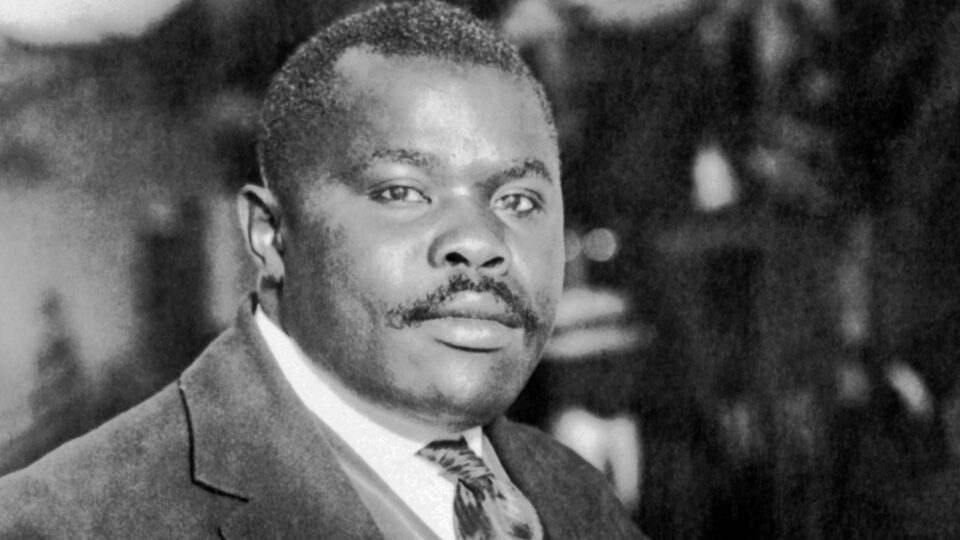 Relatives of Marcus Garvey are trying to encourage President Biden’s administration to give a posthumous presidential pardon for the renowned Black revolutionary leader.

According to The Hill, the living descendants of civil rights leader Marcus Garvey are asking President Biden to grant a posthumous pardon for the 1923 conviction for mail fraud that remains on his record. According to the family, Garvey was targeted by the U.S. government and persecuted for his work in his mission to uphold racial justice for Black people in the African diaspora.

Garvey was convicted of mail fraud in June 1923 after Black Star Line, the shipping company he founded, sent out announcements showing a ship that the company had not purchased yet but was in the process of buying, according to The Washington Post. He was fined $1,000 and given a five-year prison sentence that former President Coolidge later commuted.

“I think the pardon, and indeed complete exoneration of Marcus Garvey is warranted given the sham prosecution that resulted in his conviction,” Anthony Pierce, an attorney who is representing the descendants, said in a written statement.

Pierce called for a resolution to be passed that was presented by Rep. Yvette Clark (D-N.Y.) earlier this year to exonerate the civil rights leader of mail fraud “with bipartisan support as all who stand for freedom and democracy should want the wrongs done Mr. Garvey reversed.”

“President Biden has an easy decision to make when it comes to this pardon,” Pierce said.

The request from the descendants comes shortly after a parole board in Louisiana voted to pardon Homer Plessy. He was a Creole man arrested and charged after he got on a whites-only train car. His arrest spurred the Supreme Court case that established the infamous “separate but equal” standard for segregated facilities.