Detroit Post Office to be Named After Aretha Franklin 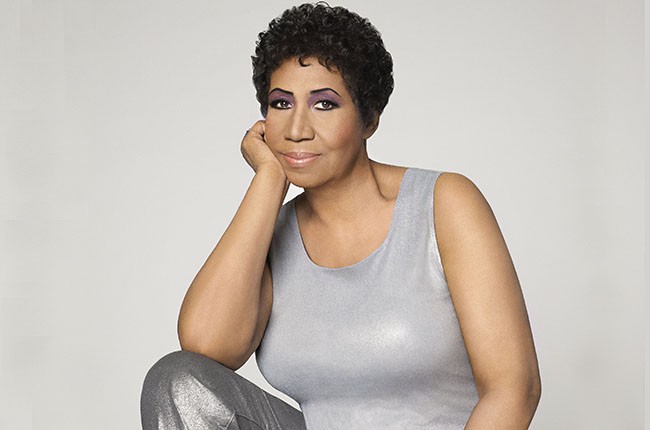 The Queen of Soul, Aretha Franklin, is getting some R-E-S-P-E-C-T in her hometown of Detroit. A local post office will officially be named after the late great singer.

The post office will now be named the “Aretha Franklin Post Office Building.” It is just five miles away from another location named after the late star. Detroit’s concert amphitheater is also named after Franklin.

“Her legacy lives on in her music, in her family. But we have added to that list of her legacy: A post office with her name on it,” said U.S. Rep. Brenda Lawrence, a Michigan Democrat and longtime postal service worker.

Congresswoman Lawrence, who was also a longtime friend of Franklin, and also a former postal worker,  was behind the idea. She introduced the bill in Congress that led to the name change, which is being praised for its bipartisan support.

Franklin’s legacy lives on not only through her music, but a recent biopic, Respect, starring Jennifer Hudson shared her storied life and career. The movie earned 8.8 million in the box office during its opening weekend, according to the Detroit Free Press.  Hudson was handpicked by Aretha Franklin to play the role.

“It’s like, ‘Oh wow, Jesus, what am I supposed to do with this?’ How do you approach something so huge, of the magnitude that it is?,” she told The Independent. “And being a fan, I’m aware of that, which is what made it an even more personal project to me.”

Franklin died at the age of 76  from pancreatic neuroendocrine cancer on Aug. 16, 2018 in her Detroit home.