Did Ray J Inadvertently Start The Beef Between Tupac and Biggie? The Internet Thinks So 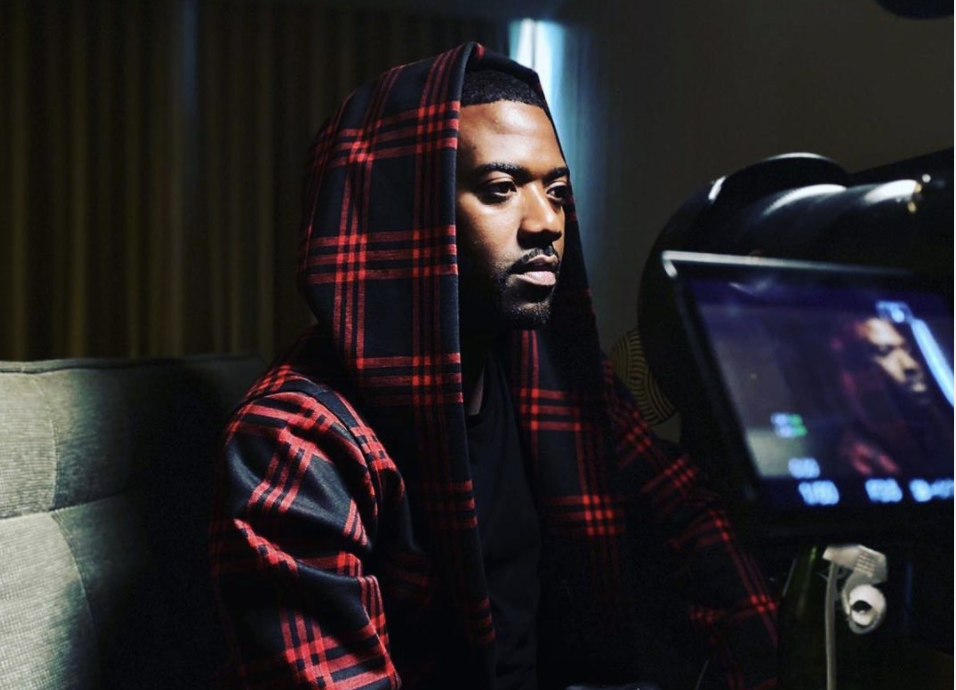 On June 4, Beyoncé’s internet was set aflame with a rumor that “Wait A Minute” singer Ray J may have started the notorious beef between Tupac and Biggie.

The founder of Launch Magazine, Steven James, shared his thoughts regarding Brandy’s little brother and Snoop Dogg’s little cousin’s involvement in the East Coast vs. West Coast beef that ultimately led to hip-hop’s most tremendous losses– the deaths of Tupac Shakur and Notorious B.I.G.

“25 years ago today, Tupac drops Hit Em Up. Faith says nothing happened. Snoop’s cousin is running around Death Row. He’s only 15. He says he saw Faith sitting on Tupac’s lap in the studio.

Wait a minute, ain’t that…,” James wrote on Twitter.

Faith says nothing happened
Snoop’s cousin is running around Death Row
He’s only 15
He says he saw Faith sitting on Tupac’s lap in the studio
Wait a minute ain’t that… pic.twitter.com/dOlCWD5mgP

He even alluded to chilling with Biggie a couple of days before he was tragically killed.

“I was with B.I.G. two days before he died,” he explained. “I smoked two or three blunts with B.I.G. We watched a Lil Kim video,” Ray J said. “He talked to me about some real sh**. He was gonna get on the remix for ‘Everything That You Want’ off my album, and then two days later, he was dead.”

Of course, Twitter users went nuts over the conspiracy theory.

Willie Norwood Jr was really living that life and saw everything

I keep hearing how Ray J is certified in the streets and forgot this and how this connects him to death row etc. He was raised around THAT environment? Then shieeeeeettt lol he’s still cool with Suge to this day aswell

Everything in HipHop leads back to Ray J and it’s facts! 😂😂 pic.twitter.com/lNWvFn77Uc

I have learned MUCH from this thread about both Ray J AND Brandy &…. lmao 🙃 pic.twitter.com/E0YSJ5GvZy

Bruh… Ray J May not have started the Pac/B.I.G beef but he brought the kerosene.

Me finding out in this thread that Ray J is in the middle of so much historic shit……… pic.twitter.com/Jtni4Lk33K

Faith has vehemently denied having an affair with the “Hit ‘Em Up” rapper. She even weighed in on the infamous photo of the two that fueled the rumors.

“I was out here to make money as a writer, and that had nothing to do with Tupac whatsoever. That was really just a chance meeting at a club. Actually, Treach — who I knew already — was with him that night, and that’s who actually came and made the introduction.”

Ray J isn’t the only entertainer to insinuate that Faith lied about her affair with Tupac. Producer Delray Richardson appeared in a December 2020 interview and backed up the Love & Hip Hop: LA star’s claim.

You can watch the video below.