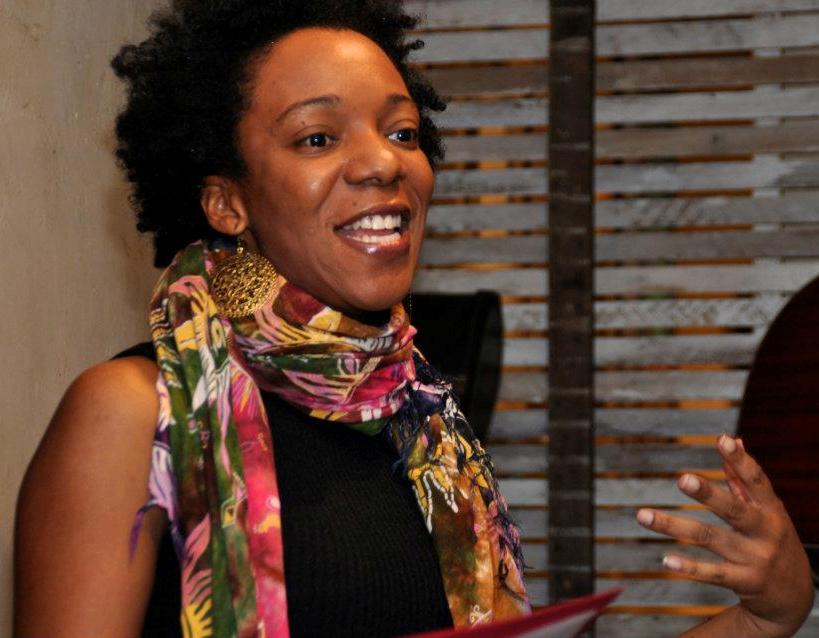 In her nine to five job, Christine Johnson creates platforms, events, and workshops to help get ideas and technologies from the military, federal labs, and universities to market them to mainstream consumers.

So it only makes sense that the entrepreneur would have a knack for doing the same thing with people–making their ventures more visible and useful for general consumption. Hence, why she started DiversiTech (short for Diversity in Technology). Johnson founded the organization not only to nurture minority tech startups and make sure they have access to an array of opportunities, but also to ensure that mainstream tech communities know where they can find viable minority-owned startups.

Her interest in Internet startup companies was piqued once she got involved with social media. Johnson began visiting conferences and realized she was often times one of very few minorities in the room. She asked herself: “What can I do to change this?â€ Johnson and her team started holding events to help aspiring tech entrepreneurs network with one another, as well as devising educational programs that prepare them to be a part of the tech ecosystem.

“He spoke about getting away from our cultural norms,â€ says Johnson. “We are so used to partnering with people who look just like us. Â We are so insular and that is to our detriment. You have to get out there and mingle with the masses; that may mean having a founder that is Caucasian or Latino, but you have to be open. If you’re only looking for someone with brown skin, you’re putting yourself at a huge disadvantage.â€

But Johnson says this advice doesn’t counter her goal of building an organization focused on minority networking.Â “DiversiTech is important because there needs to be a home base to come back to. When mainstream communities are asking, “Where are the black technologists? [We can say] we’re here.â€

She has made it a point to build partnerships with numerous individuals, groups, and companies who want to ensure the tech landscape is diverse. Corrie Davidson, Google’s DC community manager, made an appearance at the meetup, informing attendees about Google’s local endeavors and tools the corporation has available for small businesses.

The Entrepreneurial Development & Assistance Center at Morgan State University is a DiversiTech partner. The organization’s events are well-attended,Â  attracting tech enthusiasts such as Chad Womack from The American 21 Project, Inc., Women In Bio co-founder Robbie Melton and Marc Mathis of Mataron Development. They all provide mentorship and support to the organization.

In the future, DiversiTech will host monthly events at a coworking space called GeekEasy. They will also be working with the women and career-focused organization NewLatina and Foster.ly, a community of entrepreneurs in Washington DC, Maryland and Virginia, to expand partnerships between various ethnic groups. In addition to bringing in speakers, Johnson hopes startups will use her events to fine tune their pitch before presenting to investors.