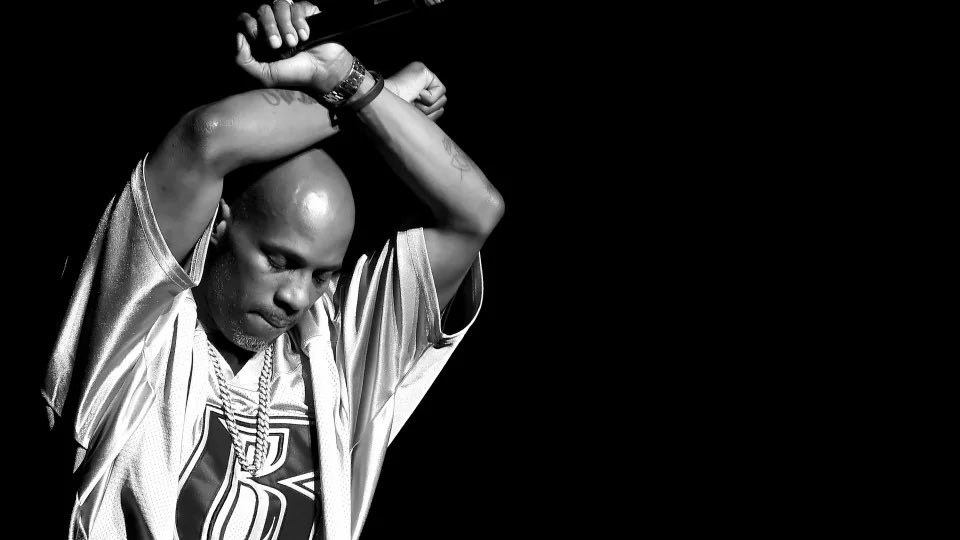 Following the untimely passing of rapper DMX last week, his family released a statement clearing up rumors surrounding his music and funeral proceedings.

“There have been a few rumors following our loved one, Earl Simmons’, passing that we’d like to clear up,” the family’s statement read, as captured by NBC News. “No one has bought Earl’s masters. Additionally, we are not selling any merch or raising money for Earl’s funeral. If anyone is requesting for money for his funeral please be aware the person is a scammer. We will keep the public posted on funeral/memorial service arrangements.”

The statement comes after recent reports surfaced with claims rap mogul Jay Z and his superstar wife Beyoncé acquired DMX’s masters for $10 million in order to give all the proceeds to his children. However, producer Swizz Beatz first confirmed the speculation was false after he left a comment under an Instagram post of the article shutting down the rumor. “Not true king,”  the Verzuz co-creator said along with the praying hands emoji, Revolt TV reports.

This is the second statement from DMX’s family after they confirmed his passing on Friday, April 9 at the age of 50. “We are deeply saddened to announce today that our loved one, DMX, birth name of Earl Simmons, passed away at 50-years-old at White Plains Hospital with his family by his side after being placed on life support for the past few days,” his family’s statement read.

“Earl was a warrior who fought till the very end,” the statement continued. “He loved his family with all of his heart and we cherish the times we spent with him. Earl’s music inspired countless fans across the world and his iconic legacy will live on forever. We appreciate all of the love and support during this incredibly difficult time. Please respect our privacy as we grieve the loss of our brother, father, uncle and the man the world knew as DMX. We will share information about his memorial service once details are finalized.”

The platinum-selling rapper was hospitalized on Saturday, April 3 after suffering a heart attack. Initial reports claimed DMX suffered a heart attack after an alleged drug overdose. It was said he went without oxygen for 30 minutes leaving him in a vegetative state, TMZ reports. However, claims of an unspecified overdose have not been officially confirmed, as noted by NBC News. Since his passing, Billboard confirmed DMX’s music streams increased by 928%. He is survived by his 15 children.