Does Mariah Carey Think Eminem Is Still 'Obsessed' With Her 12 Years After Her Classic Song? 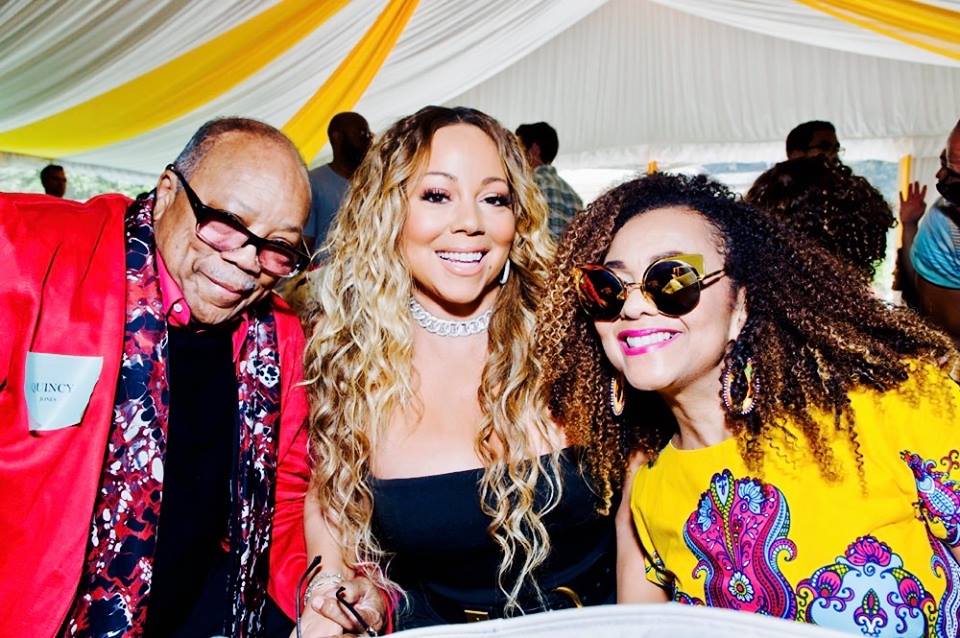 On June 16, 2009, Mariah Carey debuted her classic hit “Obsessed” from Memoirs of an Imperfect Angel, a song that mocked a then-newly sober Eminem for being, as the title suggests, obsessed.

Twelve years later, Carey decided to make a “Wipe It Down” TikTok challenge – where one cleans their glass window, a new reflection appears after every swipe– cosplaying as Eminem in her Obsessed video music. It seems to suggest that maybe the acclaimed rapper is still obsessed with Mimi.

Related stories: CAREER LESSONS WE CAN ALL LEARN FROM MARIAH CAREY’S NYE FIASCO

“Just for laughs… from last year’s lockdown when all I did was wipe tings down 🧽😂 #HappyAnniversaryObsessed,” Carey wrote in the caption, sporting a green face mask and pink robe.

The beef between Carey and Eminem, whose real name is Marshall Mathers, started in the early 2000s where rumors perpetuated by Slim Shady indicated they were a celebrity item while performing Ass Like That. Carey has denied the rumors, dismissing Eminem.

In the Obsessed music video, Carey dressed up as Eminem, caricaturing his baggy sweats, goatee, heavy five o’clock shadow, bandana, hat, and hoodie. Eminem is seen following Carey in public and cuts away to his bedroom shows that he bought loads of Carey’s merchandise, including bed sheets and posters.

The rapper retaliated with a Dr. Dre-produced diss track after a month or so, called “The Warning,” implying that he had embarrassing sex with Carey and her then-partner Nick Cannon was a failed replacement.

Carey has been relatively quiet about the situation, with Cannon and Eminem exchanging diss tracks back and forth for nearly a decade.

In December 2019, Eminem was featured, alongside Mary J. Blige, on a Fat Joe song called Lord Above, where he dissed Carey and her ex-husband Cannon. Cannon return fire with multiple diss tracks with some of his Wild ‘N Out crew members called “The Invitation” and “Pray For Him.”