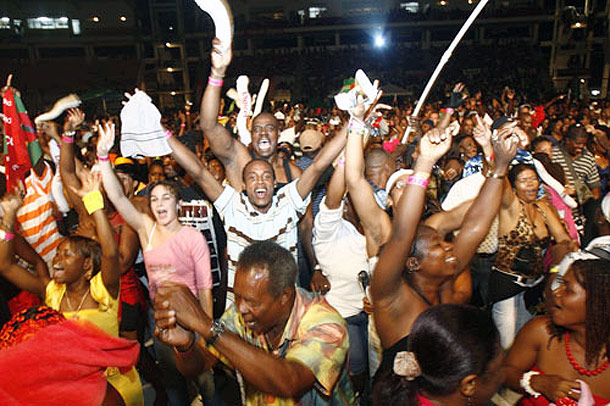 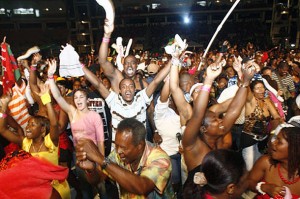 As an island defined by its natural extremes — rushing waterfalls, hot mineral springs and black sand beaches — Dominica also embodies the pulsing rhythms of Creole music and culture. This is celebrated every year during the island’s musical staple: The World Creole Music Festival.

“This formidable line-up, along with an impressive multitude of Creole musical acts, will create the much anticipated festival flavor,â€ said Colin Piper, director of tourism for Dominica.

According to reports, this year’s festival aims to host around 5,000 patrons per night, which will contribute significantly to the local economy in Dominica.

“This festival belongs to Dominica, to every dollar that is spent, nine dollars is circulating in our economy,â€ said “Wadixâ€ Charles, marketing executive for the festival. “That is what the festival does for Dominica. We are celebrating a reunion year and there is an appeal to every Dominican, come home and bring a friend.â€

Dominica’s very own Triple Kay Global, popularly known for their unique bouyon rhythms, will also bring added spice by featuring Ole Benz and Nayee. A line up of cadence all-stars branded with a uniquely Dominican essence includes Fitzroy Williams — the “Honored Iconâ€ for this year’s festival, Halibut, Elisha Benoit and the “King of Cadenceâ€ — Chubby!

The 2013 World Creole Music Festival will be held Friday to Sunday, October 25 to 27, at the Windsor Park Stadium in Roseau, Dominica.