Sterling Does not plan on paying NBA $2.5 million fine 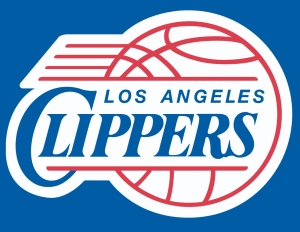 It looks like the fight to keep control of the Los Angeles Clippers will be a long one. Donald Sterling is saying that he will not pay the $2.5 million fine levied against him and he plans to sue the National Basketball Association.

According to Sports Business News, Sterling’s attorney, Max Blecher, states that “no punishment is warranted” for his client. Sterling is banned for life and fined $2.5 million for racist remarks he made to his ‘assistant’ V. Stiviano, as heard in an audiotape obtained by TMZ. Â Blecher also says that Sterling has not breached the NBA constitution and that his “due process rights” were violated by the league’s four-day investigation.