Do You Need a College Degree for Success? Only If It Will Secure Financial Return 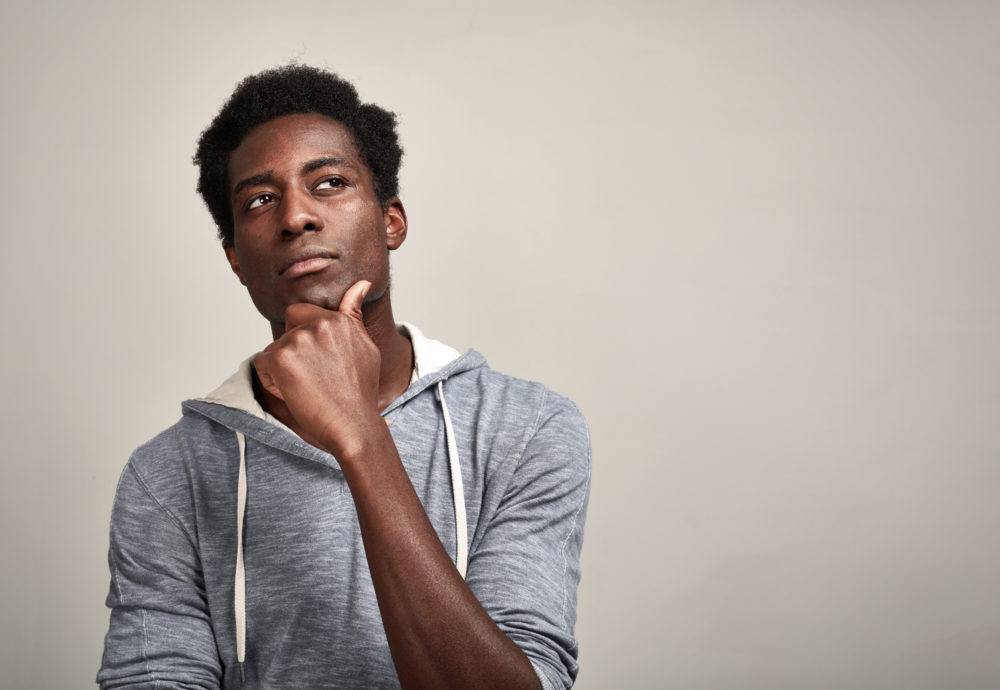 Many young people at the end of high school wonder, “Do you need a college degree, really, to become successful?” For Zach Rinkins, college is all about securing a financial return—not just earning a degree. He described college as essentially a strategic financial move, and for African Americans, as one that should affect the larger black community.

Do You Need a College Degree to Move up the Economic Ladder?

“I tell college students to think of themselves as emerging professionals,” Rinkins told me. “A significant reason that we fall behind is we over-index in low-paying careers. So we see kids go off to college but not move up the economic ladder.”

Rinkins, a self-described college and career expert, said that students from low wealth backgrounds need to position themselves for the most lucrative opportunities so they can advance and support their community.

“I recommend that students go into growing careers,” he said, noting that the five top-grossing companies in America are in STEM.

“You want to be in growing industries that are expanding their international footprint. Better jobs give you better perks, for example, they’ll help you pay your student loans.”

Rinkins described other specific economic benefits that growing companies provide to their employees, such as sign-on bonuses and stock options. This is a way that black employees can position themselves to contribute financially to their community, he said.

“A lot of black people want to give back, to help others, but you don’t have to make it your livelihood,” he said. Instead, people can volunteer as a Big Brother or Big Sister, or through their church or local community organization.

This is particularly important for African Americans, who “deal with a different set of circumstances that other people don’t. For example, we tend to have to support nonperforming or underperforming family members more than any other race,” Rinkins told me. “We need income to support them.”

Because African Americans already get paid less, choosing low-paying careers results in a “double whammy,” as Rinkins puts it. “There are some tech companies that if you’re there for five years you’ll have six figures’ worth of stocks in those companies.”

“Going to college no longer automatically sets you apart,” he says. “This is an investment for which you must secure a financial return.”

For more, read Rinkins’s book, I Am College Material! Your Guide to Unlimited College, Career, and Life Success.