Don't Play With His Mama: Ice Cube Almost Murked A Man For Scamming Her Out of $20 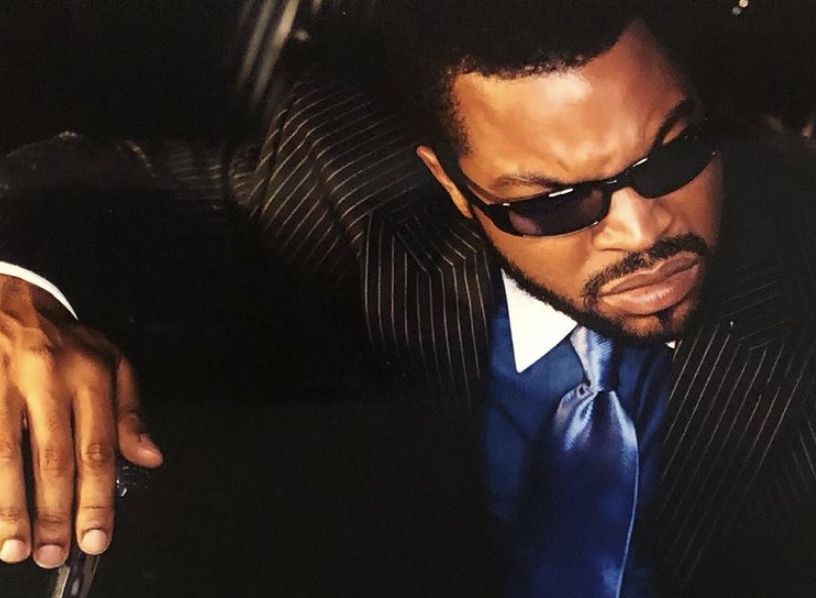 Former NWA member and rapper Ice Cube revealed that he almost punched a man’s clock for scamming his mother of $20.

“Somebody I knew and went to school with — who we knew was heavy on drugs — had went around to my house and gave my mother some cockamamie story, so she gave him $20, and I was so mad,” the “Ain’t Got No Haters” rapper explained during the interview.

Clearly, Cube doesn’t play about his mama. He went after the conman to handle business, but fate intervened.

“You violated me and my family,” he added. “Because you knew you wasn’t ever going to give that $20 back. So, me and friends was going around the corner to kill him, and he wasn’t home. Thank God.”

He also reflected on the rash decision he was about to make– explaining that the trajectory of his life would have been different.

.“We were young, and we was mad, and we had a weapon, and it was going to happen. It would’ve been stupid, and I wouldn’t be sitting here if it did happen.”

“I’m glad he wasn’t there because nobody should die over $20,” Cube concluded.

The incident happened before he became the rap star we know today.

When discussing the success of NWA, Cube said he was shocked at the way the group blew up. The 52-year-old entertainer also talked about his 35-year career. He shared the revelation with Jalen Rose on his Renaissance Man podcast.

“It blew up. You know, so we were basically amazed as everybody else at the success of NWA because, at the time, it was just against the grain,” he explained. “Not too many people was doing hip-hop in that style and were not underground, you know, artists. It was amazing to see that it took off that big again, and then, we was on the ride.”

We guess Cube really did put the “gangsta” in gangsta rap. Glad he grew up.