Dr. Anthony Fauci: Coronavirus Will Become 'Seasonal' Like The Flu 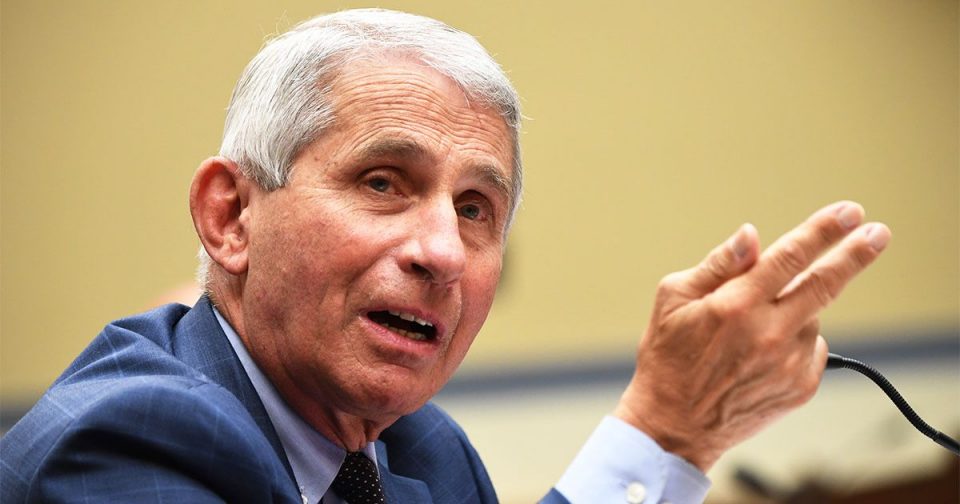 During his guest spot on NBC News’ Meet the Press, Dr. Anthony Fauci, an immunologist who serves as the director of the U.S. National Institute of Allergy and Infectious Diseases (NIAID) and medical advisor to the president, said that virus will become “seasonal.”

Host Chuck Todd started his program saying he was confident that coronavirus is subsiding. Fauci agreed, saying the U.S. is seeing fewer spikes and more blips thanks in part to mask wearing, which “diminishes respiratory diseases.”

“We’ve had practically a non-existent flu season this year merely because people were doing the kinds of public health things that were directed predominantly against COVID-19,” said Fauci, the country’s top infectious disease expert.

“So it is conceivable that as we go on, a year or two or more from now, that during certain seasonal periods when you have respiratory-borne viruses like the flu, people might actually elect to wear masks to diminish the likelihood that you’ll spread these respiratory-borne diseases,” he continued.

Todd and Fauci also discussed herd immunity, a goal some public health experts say is unlikely to be reached due to several factors including not enough people taking precautions such as wearing a mask or getting vaccinated.

Previously, health experts believed between 60 and 70 percent of Americans had to be immune to the virus. Now those standards have been raised to 80 percent.

With 30 percent say they are reluctant or unwilling to get their shots, The Hill reported, it does not seem likely–or safe–that people should stop wearing masks altogether.

As of this morning, nearly 600,000 Americans have died from COVID-19, and more than 33 million have contracted the virus.