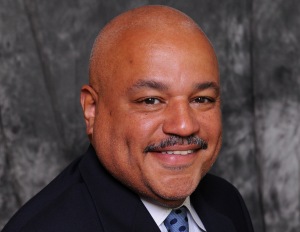 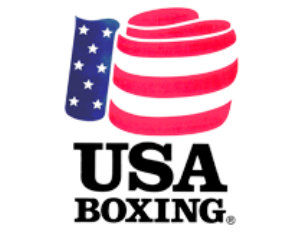 Concussion awareness has increased substantially over the last few years. Though they’ve always been a problem is sports, they often went unrecognized in the past. For example, the problems–including repetitive concussions and the long term consequences–have been well-known in boxing since the early 1900s, but there wasn’t much of a concern until it became a problem in tackle football, ice hockey and soccer.

How are you making a difference in the health field and what satisfaction do you get when helping others?

Today, it is much more common for physicians to become specialized in this field–there is now a sports neurology section under the American Academy of Neurology– and the field is receiving greater attention in the media and in circles outside of medicine.

This has really allowed me to make a difference and to help athletes at all levels–from kids playing Pop Warner football to college athletes to professionals. By serving as an adviser for various sports organizations, for example, I’ve been able to help make games safer and to reduce head injuries in players. On the more legislative side, I’ve served as an adviser for a variety of issues, such as, for example, assisting in the implementation of New York state concussion laws for scholastic athletes.

It has always been my hope to try and make contact collision sports as safe as possible and minimize the risk of brain and spinal cord injuries. It’s extremely gratifying to be able to help these players and advocate for safer sports for all athletes.

As a team physician for USA Boxing, how do you respond to boxers who, despite advice given them that would be a detriment for them, sometimes refuse to follow advice or just don’t listen and want to continue in a way that would be harmful to them?

As a physician caring for boxers, the health and safety of the boxer is paramount. If we determine he or she is experiencing untoward consequences from a particular bout or from simply having been fighting for years, it’s encouraged that they not continue. If you, as a physician, suspend a boxer, he or she is not allowed to box. Thankfully, the boxer usually does follow our advice.

Naturally, they may be upset, so I try to show them in a concrete way what we’re talking about. I’ll explain how this particular test was this way at one point and now it looks different, so they can see the evidence of neurological deterioration.

What is your stance on how the NFL is now handling concussions?