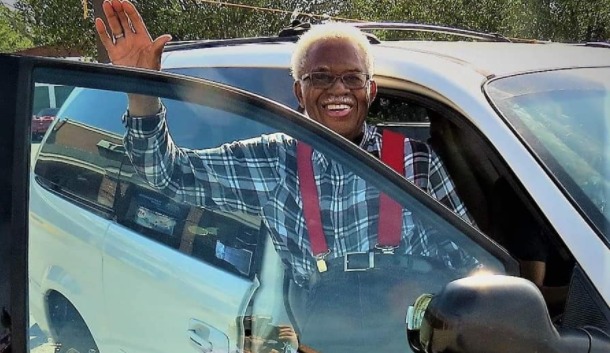 In towns and cities across America, scores of Black men and women work tirelessly and anonymously to make their communities better. Dr. Harold J. Mackey was one of them.

Mackey died June 2,. A former educator and long-time council member in Williamston, SC, he was the first African-American to serve in that role, according to the town of Williamston’s Facebook page. An age and cause of death were not reported.

The Anderson Independent Mail reported that Mackey was elected mayor in 1994 and as served a council member, from 1976 to 2001. He became the city’s first Black council member. Mackey typically took a 70-mile bus ride, often while standing the whole time, to purse his education at South Carolina State University.. Mackey also served two years in the U.S. Army.

“Our entire community mourns the loss of Dr. Mackey.  He was a man that loved his family and saw our community as an extension of that family,” the town of Williamston’s Facebook post said.

A flow of glowing Facebook responses followed the initial announcement that Williamston posted. Commenters recalled how much Mackey touched the lives of students at schools and churches.

In 2014, South Carolina’s The Journal said that Mackey was a retired local, state, and nationally recognized educator of 40 years with Anderson School District 2. The educator won more than 2,700 honors and awards, along with his students. Among numerous other accomplishments, The Journal also mentioned that Mackey was recognized in 1988 by the South Carolina House of Representatives and Senate for his involvement in remodeling of schools and other improvements in the town.

The town of Williamston stated that the community there is a much better place because of the life and the legacy of Mackey.

According to The Journal, Mackey was married to the former Bobbie Mattison of Williamston, also a longtime teacher in Anderson School District One. They had a daughter, Harriette, also a teacher.