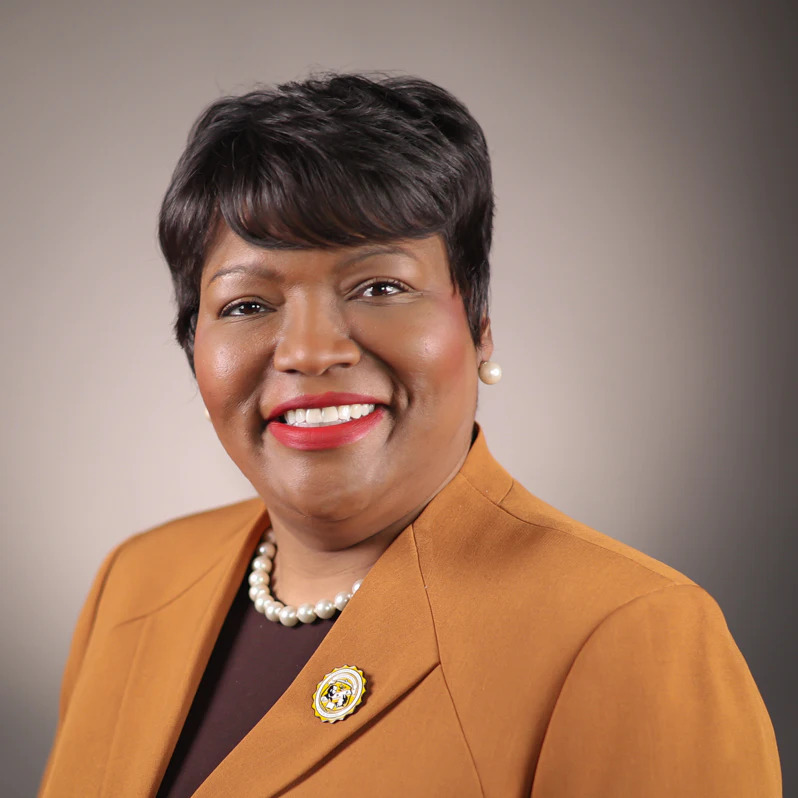 “Dr. Collins Smith exemplifies Harris-Stowe’s core values of personal growth, respect, innovation, diversity, and excellence. She has demonstrated her extraordinary ability to connect with all of our stakeholders and to catapult Harris-Stowe forward in these critical times,” Chair of the Board of Regents Michael McMillan said, according to the news outlet.

Collins Smith served as the Historically Black College and University (HBCU) interim president for less than a year. She led the university through bomb threats earlier this year and helped it raise more than $3.5 million in scholarships, and donations, according to The St. Louis American.

Her appointment is a testament to the achievements that led her to this point. She has been recognized many times with leadership and service awards, including the Equal Education Opportunity Group Pioneer Award, the NAACP Ben Hooks Community Leader award, and the AKA Central Region’s Outstanding Educational Advancement Foundation Captain award, according to a university press release.