Dr. Oz Wants Oprah To Stay Away From His Senate Campaign Despite Gaining Fame Through Her 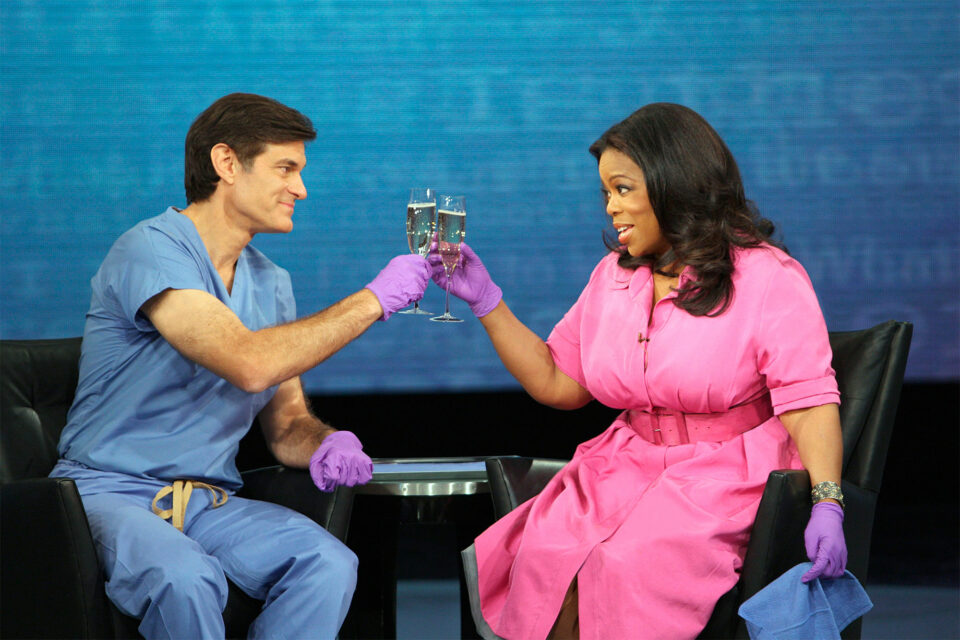 Despite being one of Oprah Winfrey’s most successful proteges, Dr. Oz doesn’t want the media mogul anywhere near his senate campaign.

Dr. Mehmet Oz is running for a Republican Pennsylvania senate seat and has asked that Winfrey steer clear from his campaign to avoid getting “hurt.”

“I asked her to stay out. Don’t support me because if you get involved in any way, you’ll get hurt and I don’t want my friends hurt,” Oz said, as noted by NY Post.

Oz made the comments during a meet and greet with other Republican grandees at Smith & Wollensky steakhouse in midtown on Dec. 16. Former Mayor Rudy Giuliani and celebrity private eye Bo Dietl attended the event hosted by billionaire John Catsimatidis and his wife, Margo.

The famed doctor became a household name through his early appearances as a lifestyle and wellness expert on The Oprah Winfrey Show before securing his own talk show, The Dr. Oz Show. Winfrey has been a longtime supporter of top Democratic politicians.

Her affiliation with Dr. Oz could put a damper on his Republican campaign. Earlier this month, Oz was called out for turning into a “cheerleader” for Donald Trump, CNN reports.

Winfrey has even started to receive criticism on social media for helping to turn Dr. Oz into a household name. Sony Pictures Television could also see a blowback as the 2022 elections roll around.

Some critics even think the effect could be similar to what Mark Burnett experienced when former Apprentice host Donald Trump decided to make a run for president in 2016, as noted by The Hollywood Reporter.

In 2018, Winfrey made a speech that had many crying out, “Oprah for President.” Now it looks like one of her most recognizable proteges is hoping to use his power in media to secure him a seat in the Senate.