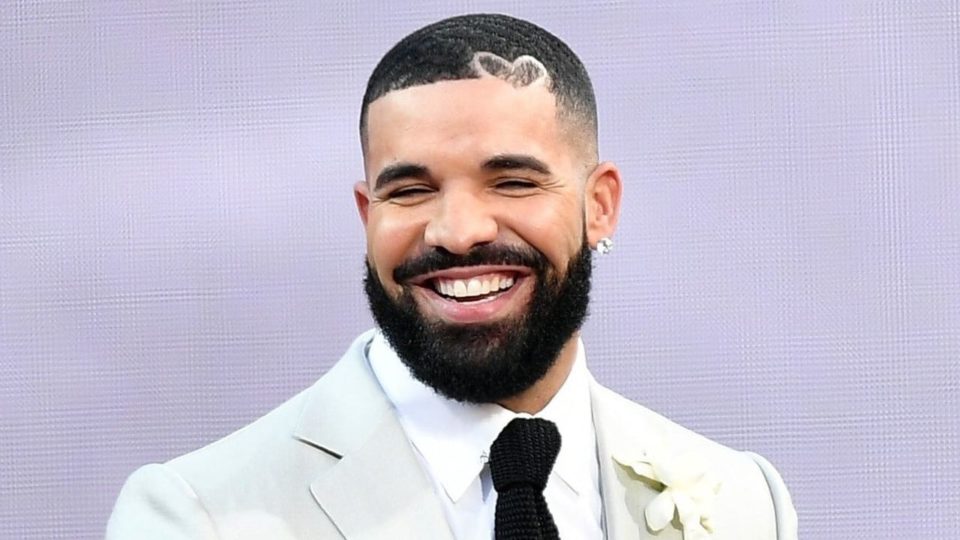 Canada’s most popular artist, Drake, dropped his much-anticipated album, Certified Lover Boy, on September 3. The album was slated to be released in January but was postponed after Drake suffered a knee injury last year.

Despite the delay, Drake’s sixth studio album is already creating a buzz across the internet. He’s breaking streaming records that have never been achieved by any other artist. Certified Lover Boy is topping the Apple Music charts as the most-streamed album in less than 24 hours. This makes Drake the most-streamed artist in a single day on the platform.

“CertifiedLoverBoy has broken the record for most streamed album in a single day in 2021 on Apple Music, with less than 12 hours counted.”

.@Drake #CertifiedLoverBoy has broken the record for most streamed album in a single day in 2021 on Apple Music, with less than 12 hours counted.

Last week, Kanye West stole the spotlight with the release of his long-awaited album Donda. According to Billboard, West set a 2021 record for Apple Music. Within 24 hours, his 27-track album attracted over 60 million streams in the United States. This represented the third highest number of streams on the platform in history.

What was Drake’s strategy? Drake recognized the artists featured on the album by placing ads in the city they are from. The billboard garnered social media attention, showcasing artists from major cities such as  Memphis, Atlanta, and New York City.

This isn’t the first time that Drake has held the title for most-streamed album on Apple Music. In 2018, his Scorpion project pulled in over 170 million streams within 24 hours. At that time, the album held both the global and U.S. single-day streaming record.