BE NEXT AWARD NOMINEES

This award is presented to the fearless young entrepreneur age 21 to 35 tapped to be a future business leader. 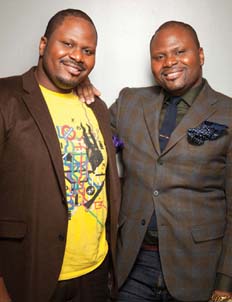 In 2004, twin designers Teman and Teran Evans launched their company, DIOSCURI, the name given to identical twins of Greek mythology. They carved their niche with a collection of high-gloss colorful wooden bracelets that made Oprah’s list of favorite things and gained placement in 200 stores worldwide. DIOSCURI has evolved into a brand consulting firm for design players such as David Rockwell, television networks such as HGTV, and clients such as Starbucks. The 32-year-old brothers did roughly $750,000 in revenues in 2011 and project $1 million for 2012. 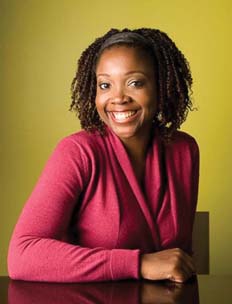 Saudia Davis was inspired to open an eco-friendly cleaning company after her grandmother died in 2006 of cancer, which may have been triggered by prolonged exposure to harsh chemicals while she was a cleaner for medical facilities. Through her acceptance into the Goldman Sachs 10,000 Small Businesses initiative, 33-year-old Davis received targeted business education, mentorship,Â  networking opportunities,Â  and access to financing through Seedco Financial.Â  Davis has grown her company’s revenues from $256,000 in 2010 to $375,000 in 2011, and projects nearly doubling revenues to $600,000 in 2012. 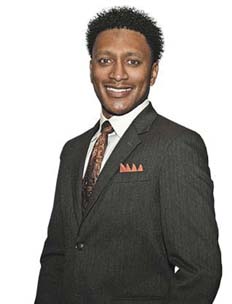 Shaun C. Robinson launched the business six years ago while working out of his off-campus apartment while studying at the University of South Florida. His firm employs only students from local colleges and universities to move both businesses and families across the country. The 29-year-old entrepreneur provides warehousing, storage, deliveries, and junk removal in addition to his core moving business and moving supplies. Robinson is looking to turn the company, which generated revenues exceeding $325,000 in 2011, into a national brand.