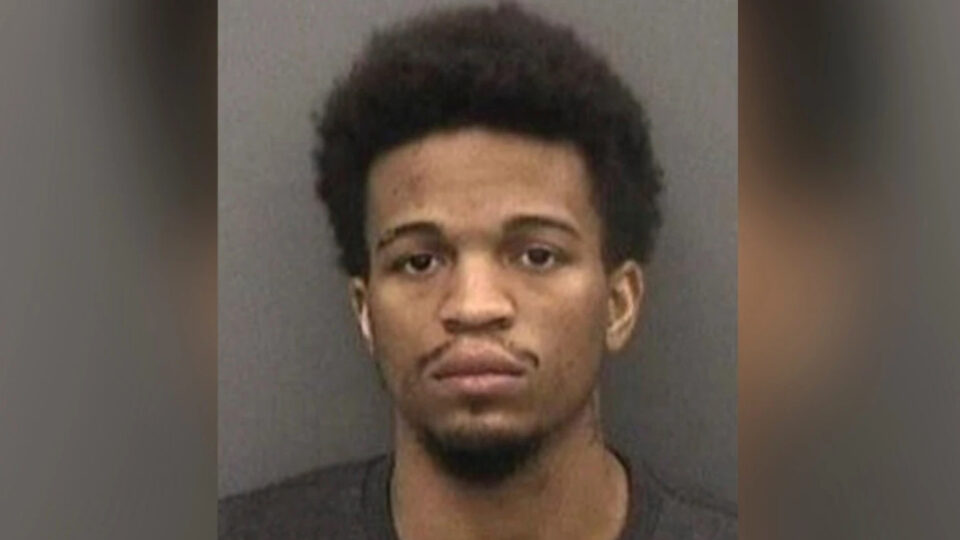 A Black Dunkin’ employee in Florida was sentenced to two years of house arrest after pleading guilty to killing a white customer who used racial epithets toward him last May.

According to NBC News, Corey Pujols, 27, punched a 77-year-old white man in the jaw after having an altercation with him. Pujols was initially charged with aggravated manslaughter. He pleaded not guilty but changed his plea to guilt for a lesser charge of felony battery.

Along with having the punishment of house arrest, a judge sentenced Pujols to 200 hours of community service and ordered him to take an anger management course.

The incident took place in Tampa last May when customer Vonelle Cook died after the heated exchange with Pujols. With one punch, Pujols inadvertently killed the man, WTVT, a local Fox affiliate in Tampa reported.

Pujols was first charged with battery on May 5. It was elevated to aggravated manslaughter when Cook, who hit his head on the store’s concrete floor, died three days later.

Police said Cook was disappointed in the lack of service he was receiving and got out of the drive-thru and confronted Pujols. In the heated exchange, Cook used a racial slur. Pujols dared him to say the word again. Cook obliged and was rushed to Tampa General Hospital, where he died two days later from a skull fracture and brain contusions.

A spokesman for Hillsborough State Attorney Andrew Warren told the Tampa Bay Times that the prosecutors considered the “totality of the circumstances.” That included Pujols’ age and clean criminal history. Tey also considered Cook’s behavior on the day of the incident.

“Two of the primary factors were the aggressive approach the victim took toward the defendant and everyone working with the defendant, and that the victim repeatedly used possibly the most aggressive and offensive term in the English language,” Kamm stated.