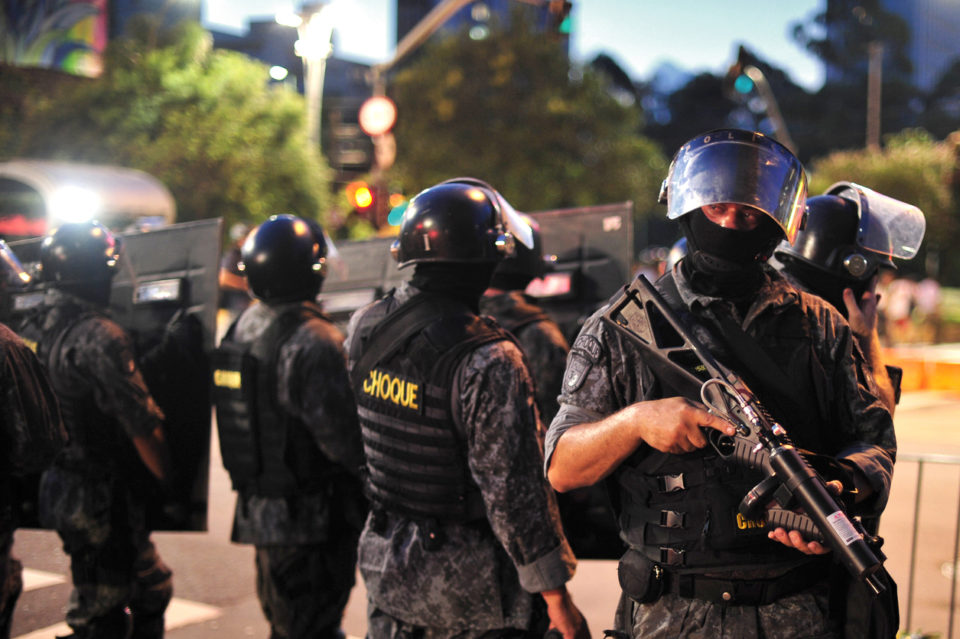 After journalists were detained and mistreated by police officers during the recent protests in Minnesota, an Asian-American producer has alleged that she was thrown to the ground and asked “do you speak English?” by police.

According to The Hill, an attorney who is representing several journalists who were detained or allegedly mistreated while covering the recent protests for racial justice in Minnesota, says that an Asian-American producer from CNN had been thrown to the ground by police officers and then asked if she spoke English.

CNN producer Carolyn Sung was wrongfully arrested by Minnesota state troopers on Tuesday night. This letter from a group of media outlets describes how she was mistreated and held for more than two hours pic.twitter.com/2OqXWrN55G

The producer, Carolyn Sung, was arrested on Tuesday while covering the protests in Hennepin County after people started demonstrating following the police shooting death of 20-year-old Daunte Wright.

As Sung was trying to comply with a dispersal order, a Minnesota State police officer grabbed her “by her backpack, threw her to the ground, zip-typing her hands behind her back,” according to her lawyer, Leita Walker.

Minnesota Gov. Tim Walz commented on the treatment of the media during the demonstrations.

A free press is foundational to our democracy. Reporters worked tirelessly during this tumultuous year to keep Minnesotans informed.

I convened a meeting today with media and law enforcement to determine a better path forward to protect the journalists covering civil unrest.

According to NBC News, Sung, was thrown to the ground and had her hands zip-tied when a Minnesota State Patrol trooper later asked her: “Do you speak English?”

In a letter from her attorney, she wrote, “Sung, whose primary language is English, was placed in a prisoner transport bus and sent to the Hennepin County Jail, where she was patted down and searched by a female officer who put her hands down Sung’s pants and in her bra, fingerprinted, electronically body-scanned, and ordered to strip and put on an orange uniform before attorneys working on her behalf were able to locate her and secure her release, a process that took more than two hours.

“The purpose of the letter was to make state officials aware of the many instances of misconduct and to work toward a solution,” said Walker.