A College Degree Earned This National Guardsman a Promotion 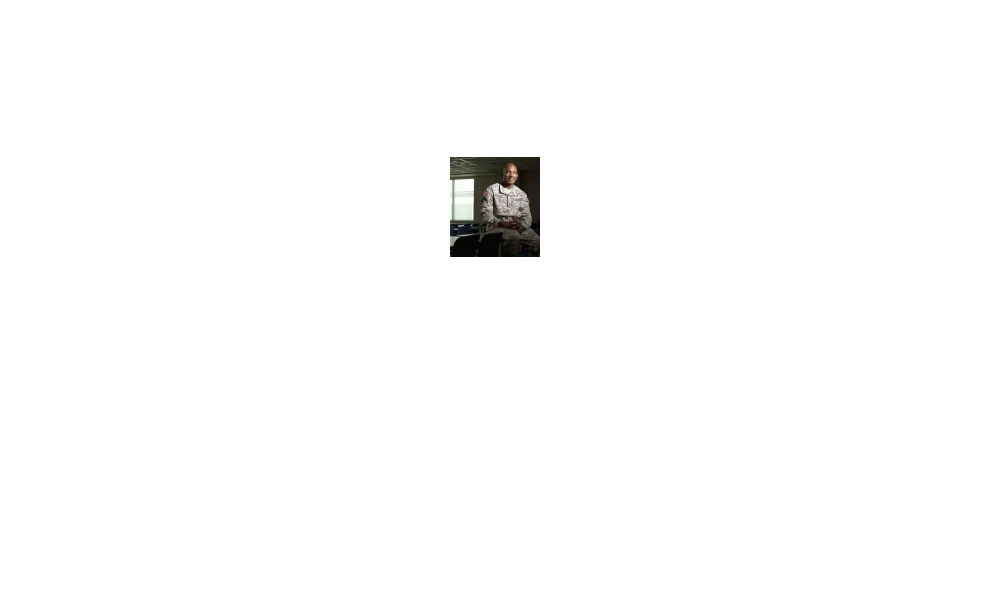 Tired of moving from base to base, Grady made an important move of his own–to the Army National Guard. “It’s still active duty,â€ he says, “and it’s still a full-time job. With the National Guard, though, you get to stay home unless you’re deployed overseas, so I wasn’t being moved to a different base every few years.â€ A married father of three, Grady welcomed the chance to stay in his native Georgia, where he now lives in Jonesboro.

The promotions kept coming: to E-7 (sergeant first class) and E-8 (master sergeant or first sergeant). However, the pyramid narrowed as Grady approached the peak. “There were more than 40 E-7 positions in the state in my career field at that time,â€ he says, “and only about seven E-8 positions.â€ At the very top, the Army National Guard has only one E-9 slot in Georgia.

“The Army and the Army National Guard had been emphasizing education,â€ Grady recalls, “so I believed that my best chance for another promotion was to complete the course work I needed for my college degree.â€ At that time, Ashford University sent a recruiter to his base, and Grady liked what he heard.

Ashford has a campus in Clinton, Iowa, and an extensive distance learning curriculum, which offers students the opportunity to earn credits online. Grady, based in Georgia, opted for distance learning.

Grady began his online studies in 2008.Â  He already had management responsibilities as a first sergeant; the promotion to sergeant major would make him senior logistics sergeant for the state for all logistical support for 14,000 enlisted military personnel, including both full-timers and others who mainly report on weekends. Logistical support entails transportation, supplies, food services, and a lot more, says Grady.Â  He decided that a degree in organizational management would be valuable. “You can’t just be technically proficient,â€ he says. “You need to be a manager, too.â€