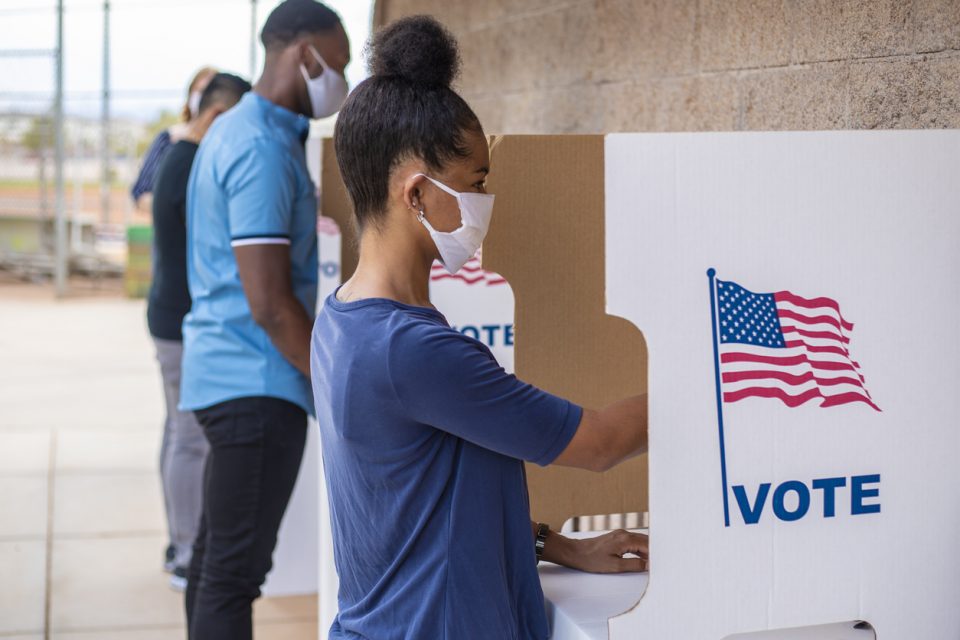 Early voting for the 2020 presidential election has begun and if the numbers are any indication, U.S. residents are taking early voting seriously.

More than 10.6 million voters across the country have already cast their ballots in the November election as of Tuesday morning, according to data from the U.S. Elections Project. With more than three weeks left before Election Day, early voting, both in-person and by mail-in voting is far out-pacing 2016 numbers.

Leading up to the 2016 election, only 1.6 million people voted by Oct. 16, 2016. The skyrocketing numbers are mostly due to the coronavirus pandemic, but other factors such as abortion, the Affordable Care Act, the Black Lives Matter movement, and President Trump’s antics have led to millions paying more attention to politics.

The Elections Project, led by University of Florida professor Michael McDonald, told CNBC that Democrats are leading the effort. According to statistics, 4.6 million mail ballots have been received and around 2.6 million have come from Democratic voters.

However, McDonald was quick to say the numbers are not an indication of how the election will turn out. More than 46 million mail-in ballots requested across the country are still in the process of getting out or being returned.

“Yes, the numbers are very good for Biden. The campaign has to be pleased since they can leverage the banked voters to more efficiently re-target their supporters who have not voted yet. However, it is very likely Republicans will show up in force to vote in-person,” McDonald wrote on the U.S. Elections Project website.

McDonald also predicted a change to the positive Democratic outlook before Election Day.

“I predict in the coming weeks the Democratic narrative will change from euphoria over the apparent large leads in early voting to concern that a disproportionately large number of younger voters have yet to return their mail ballots,” McDonald wrote.

Early voting in Texas and Georgia led to some people waiting in line for more than eight hours, but most voters were undeterred, bringing chairs, books, and tablets to keep themselves entertained.