Earth, Wind & Fire's Andrew Woolfolk Passes Away At The Age Of 71 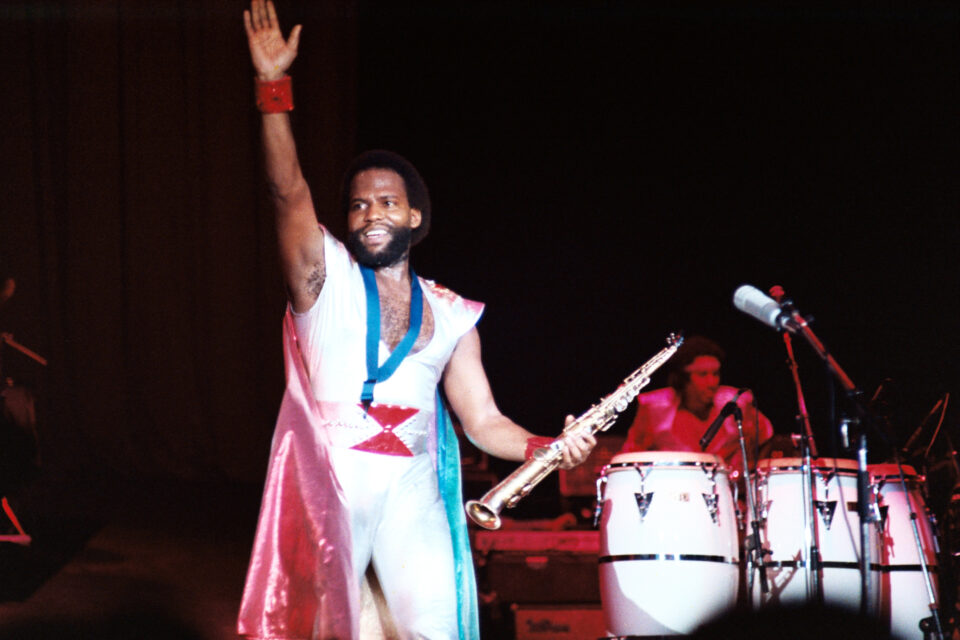 Legendary R&B band Earth, Wind & Fire has lost a member of the group.

According to reports, Andrew Woolfolk, who played the saxophone, died at 71 after battling an illness for six years.

According to an Instagram post from fellow Earth, Wind & Fire member Philip Bailey, the Texas-born musician, passed away earlier this week. The cause of death wasn’t revealed in the social media post.

Bailey wrote: “I met him in High School, and we quickly became friends and band mates. Andrew Paul Woolfolk was his name. We lost him today, after being ill of over 6 years. He has Transitioned on to the forever, from this Land of the dying to the Land of the Living. Great memories. Great Talent. Funny. Competitive. Quick witted. And always styling. Booski…  I’ll see you on the other side, my friend.”

Billboard has reported that Woolfolk joined the group in 1973, playing the flute and the saxophone. He performed live with the group off and on and on until 1993. The saxophonist was inducted into the Rock & Roll Hall of Fame along with his fellow original Earth, Wind & Fire members in 2000.

According to the New York Post, Woolfolk’s prowess on the saxophone can be heard prominently in the classic songs September and Boogie Wonderland. Woolfolk’s saxophone can also be heard in other recognizable hits, including Let’s Groove, That’s the Way of the World, and After the Love Has Gone.

The saxophone wasn’t his only instrument; he also played flute and percussion on several songs.

The popular Earth, Wind & Fire won six Grammy Awards and sold tens of millions of records during the 1970s and early 1980s.

Fox News has reported that Woolfolk took a break from the group in the ‘80s and ’90s and returned in the early 2000s. He didn’t stop working as he collaborated with recording artists like Deniece Williams, Stanley Turrentine, Phil Collins, Twennynine, Philip Bailey, and Level 42.