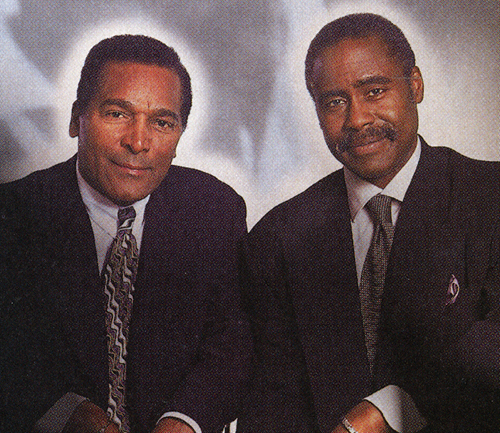 Launched 50 years ago, Essence started as a publication that celebrated the beauty and potential of African American women. Among the original owners, Lewis and Smith cap-italized on that focus during their 35-year partnership as the company’s majority owners. The two made the game-changing move of elevating Susan Taylor to Editor-In-Chief in 1981, making her the publication’s face and voice for more than 20 years. The next step was ramping up product diversification to generate additional exposure and revenues. In 1995, Lewis and Smith launched the Essence Music Festival to celebrate its 25th anniversary. They grew it into the nation’s largest Black culture and music attraction, drawing roughly 500,000 attendees to New Orleans annually. ECI remained a perennial on the BE 100s until Time Inc. acquired the entire company in 2005.