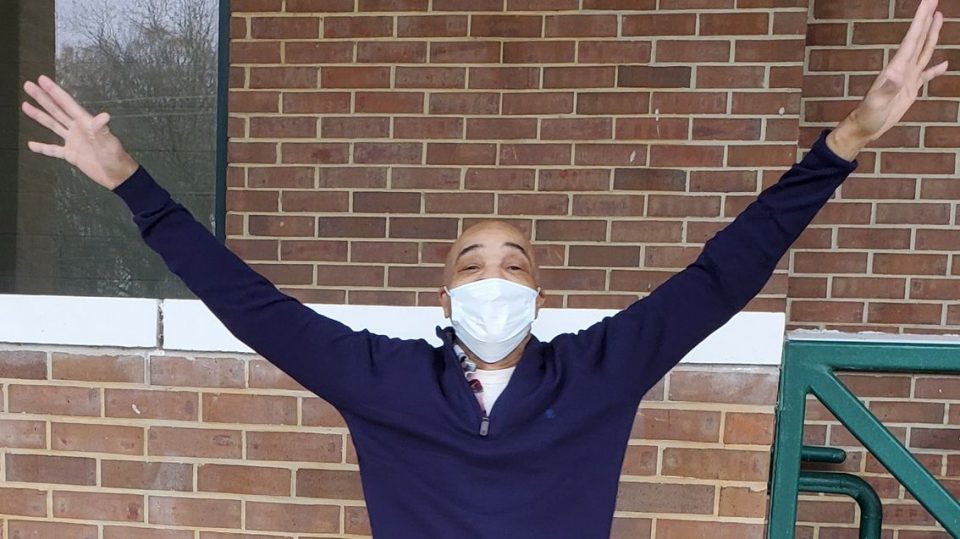 An innocent Black man who was imprisoned for 26 years on death row has been released after having his innocence proven. According to The Innocence Project, Eddie Lee Howard was exonerated from his prison term on Jan 8.

Howard was tried and sentenced to death in 1994 after he was wrongfully convicted of murdering an elderly white woman in Columbus, Mississippi. The court case was based almost entirely on now-discredited bite mark evidence. New forensic opinion in regards to bite marks and strong alibi witnesses, as well as DNA testing of crime scene evidence, including blood and DNA from the murder weapon, excluded Howard from committing the crime. In December 2020, he was released from Mississippi’s death row.

“I want to say many thanks to the many people who are responsible for helping to make my dream of freedom a reality,” said Howard in a written statement. “I thank you with all my heart because without your hard work on my behalf, I would still be confined in that terrible place called the Mississippi Department of Corrections, on death row, waiting to be executed.”

“The Mississippi Supreme Court has taken a powerful stance in rejecting junk science as the basis on which to put a man to death,” said M. Chris Fabricant, one of Howard’s Innocence Project attorneys. “We are thankful that the Court has identified this breakdown in Mr. Howard’s case, ruling that debunked science has no place in our justice system.”

“Mr. Howard was sentenced to death based on unfounded forensics with no physical evidence or witnesses to the crime,” said Vanessa Potkin, another one of Howard’s Innocence Project attorneys. “Like Mr. Howard, 21 other men and women on death row across the country have had their innocence proven by DNA, including Kennedy Brewer. Mr. Brewer, who is also a Black man, spent 15 years on Mississippi’s death row based on false bite mark evidence. We know there are more innocent people currently on death row pleading for post-conviction relief. The death penalty is the most extreme and irreversible form of punishment. Mr. Howard’s case is a prime example of why we cannot afford to use it when human error is still so prevalent in the criminal justice system.”