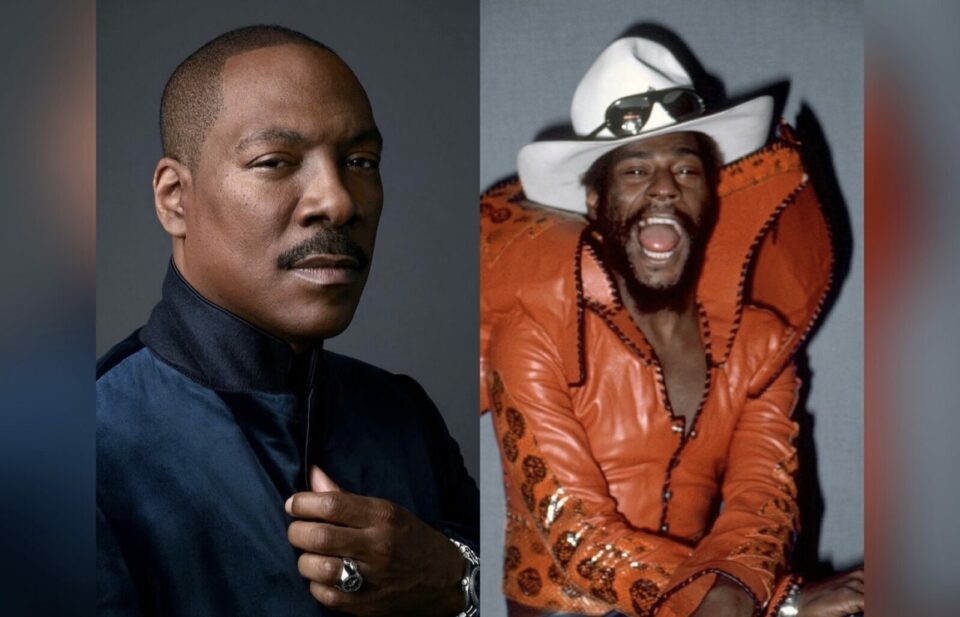 Golden Globe-winner and veteran comedian Eddie Murphy is said to be in early talks regarding a role where he would emulate another legend, Parliament-Funkadelic icon George Clinton in a new biopic, reports Variety.

A Rock and Roll Hall of Famer who is widely considered a one of the pioneers of the funk musical genre and whose career stems since the late 1960s, Clinton revolutionized music for generations to come through the emergence of his bands Funkadelic and its sister act Parliament.

The project would recount the Godfather of Funk’s childhood in 1940s North Carolina to his legacy that propelled and inspired future hip-hop artists and genres, including Tupac Shakur, Dr. Dre, Snoop Dogg, Ice Cube, Outkast and Wu-Tang Clan, among others.

Clinton graced the Rock and Roll Hall of Fame back in 1997, with 15 other rotating members of Parliament-Funkadelic.

Besides starring as the Grammy Lifetime Achievement Award-winner, Murphy is also slated to produce the biopic, alongside Davis Entertainment’s John Davis, Catherine Davis and John Fox, per Deadline.

While the project is still in its early stages, Davis Entertainment is working to secure the rights with Clinton as well as scour for writers before they shop the film.

Murphy previously worked with Davis, starring as the Blaxploitation film star and creator of the character Dolemite, Rudy Ray Moore, in Netflix’s Dolemite Is My Name, which received critical acclaim.

Coming 2 America, the sequel to his 1988 classic, quickly followed after Murphy locked down a three-film, first-look deal with Amazon Studios last year.

The comedy icon is additionally set to star in another Netflix film, You People, with co-stars Jonah Hill and Lauren London, directed by Kenya Barris.

The Norbit star will also return this summer as his legendary role of Detective Axel Foley in the fourth installment of his Beverly Hills Cop film series after a 28-year hiatus, Beverly Hills Cop 4, expected to drop in by late 2022 or 2023.