Ellen DeGeneres Show's Former DJ: 'I Did Experience and Feel the Toxicity' 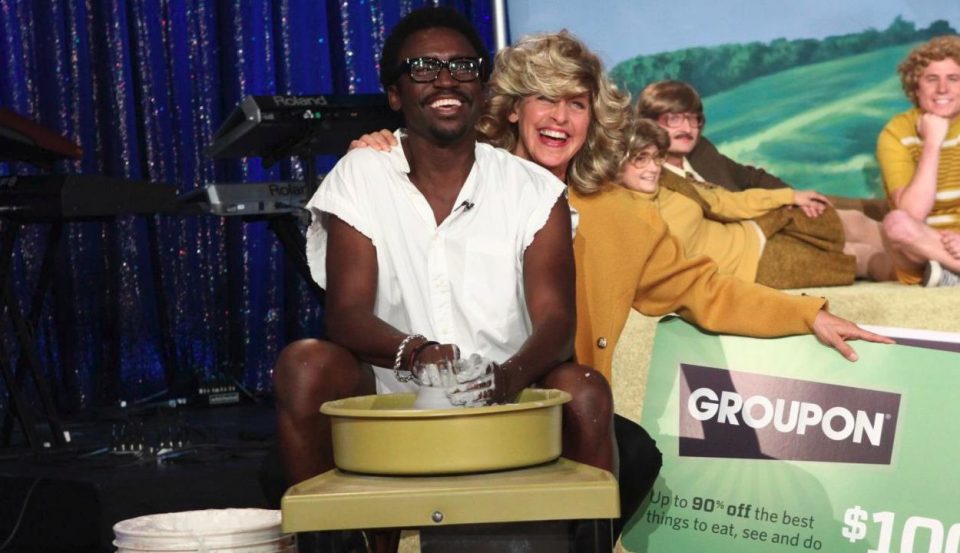 After many reports of workplace discord and alleged racism, intimidation, and sexual misconduct and harassment from executives on The Ellen DeGeneres Show, Tony Okungbowa, the show’s former resident DJ, said he also experienced and witnessed the alleged behavior according to Variety.

Okungbowa, who went by the moniker DJ Tony and has recently landed a recurring role on Bob Hearts Abhishola on CBS, confirmed the treatment by the show executives in an Instagram post.

“Hey Guys, I hope you are all keeping safe out there during these trying times. I have been getting calls asking me about the Ellen Degeneres Show and I would like to address the time I spent there. I was on air talent from 2003-2006 and from 2007-2013. While I am grateful for the opportunity it afforded me, I did experience and feel the toxicity of the environment and I stand with my former colleagues in their quest to create a healthier and more inclusive workplace as the show moves forward.”

Degeneres recently responded to the allegations.

“On day one of our show, I told everyone in our first meeting that The Ellen DeGeneres Show would be a place of happiness—no one would ever raise their voice, and everyone would be treated with respect. Obviously, something changed, and I am disappointed to learn that this has not been the case,” DeGeneres wrote.

“I could not have the success I’ve had without all of your contributions. My name is on the show and everything we do and I take responsibility for that. Alongside Warner Bros., we immediately began an internal investigation and we are taking steps, together, to correct the issues. As we’ve grown exponentially, I’ve not been able to stay on top of everything and relied on others to do their jobs as they knew I’d want them done. Clearly some didn’t. That will now change and I’m committed to ensuring this does not happen again.”