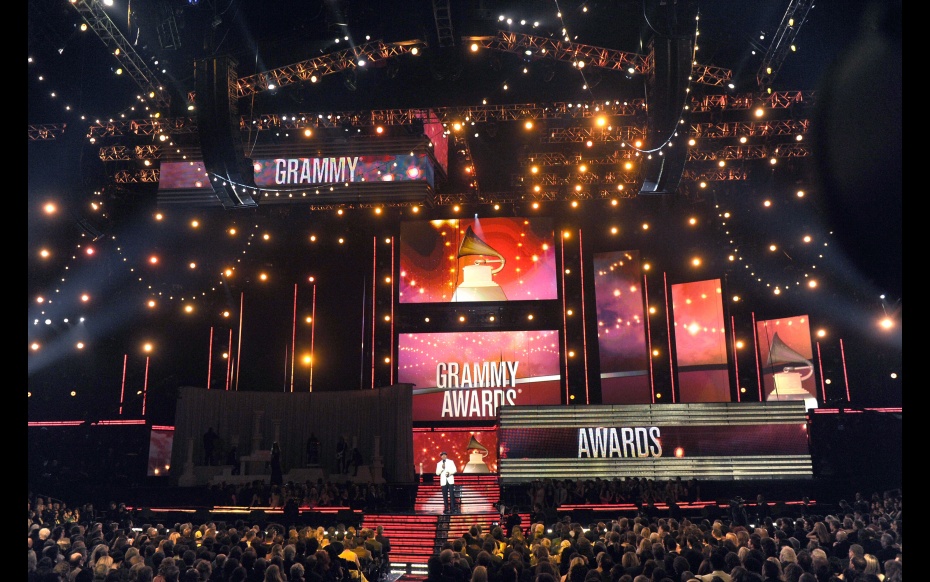 Jimmy Douglass has four Grammy Awards and more than four decades in the music industry. The versatile recording engineer and record producer flows effortlessly through a matrix of digital audio workstations, printing sonic boons for Justin Timberlake, the Rolling Stones, Snoop Dogg and a host of other global hitmakers.

Though industry standards substantiate Douglass’ use of Pro Tools for audio mixing, when engaged in the creative process, he uses the Ableton Live software music sequencer for OS X and Windows. “Ableton’s amazing,â€ he says. “It’s like Fruity Loops on steroids.â€

Fruity Loops, or its latest incarnation, FL Studio, is popular and less expensive than its established counterparts. It comes as no surprise that producers like 16-year-old Wondagurl have taken to the software. She used FL Studio to sample the classic reggae tune “Solid As A Rockâ€ by Sizzla. Originally intended for Pusha T and Travi$ Scott, Wondagurl’s FL Studio creation “Crownâ€ landed on Jay-Z’s Grammy-nominated Magna Carta Holy Grail album.

Boi 1da crafted “Overâ€ from Drake’s Thank Me Later album, which won the 2013 Best Rap Album Grammy Award. In a Los Angeles recording studio, surrounded by fellow super producers Timbaland, Danja, and Douglass, Boi 1da revealed that he worked in FL Studio to crank out rap hits. The news floored the room and sparked Douglass’ interest in the software. Douglass compares the use of FL Studio to early hip-hop sampling, specifically naming Sugarhill Gang’s “Rapper’s Delight,â€ which recycled Chic’s “Good Timesâ€. “[FL Studio] is like playing with a record and putting your thoughts on top of it. There’s a definite art to being able to play loops.â€

Analog ears in a digital world, McKinney would rather just play with the instruments he loves. For this jazz pianist-turned-producer, inspiration and technical proficiency go hand in hand. “Find the best creative tools to enhance what you are doing.â€

His advice transcends the scope of studio technology and pokes at broader, societal norms for human-technology interaction. Two factors indicate quality to the average technolust: modernity and price. The newer and more expensive the technology, the better it must be.

Take notes from McKinney, Douglass, Boi 1da, Wondagurl. Use what you have to create gold. Kudos to the alchemists.

Carolyn Malachi is an independent, Grammy-nominated artist and theÂ great-granddaughter of Jazz pianist John Malachi. WhenÂ Malachi, a self-proclaimed blerd, is not on the mic, she’s promoting education through partnerships with the School Fund, U.S. Chamber of Commerce, FIAT and the Recording Academy.