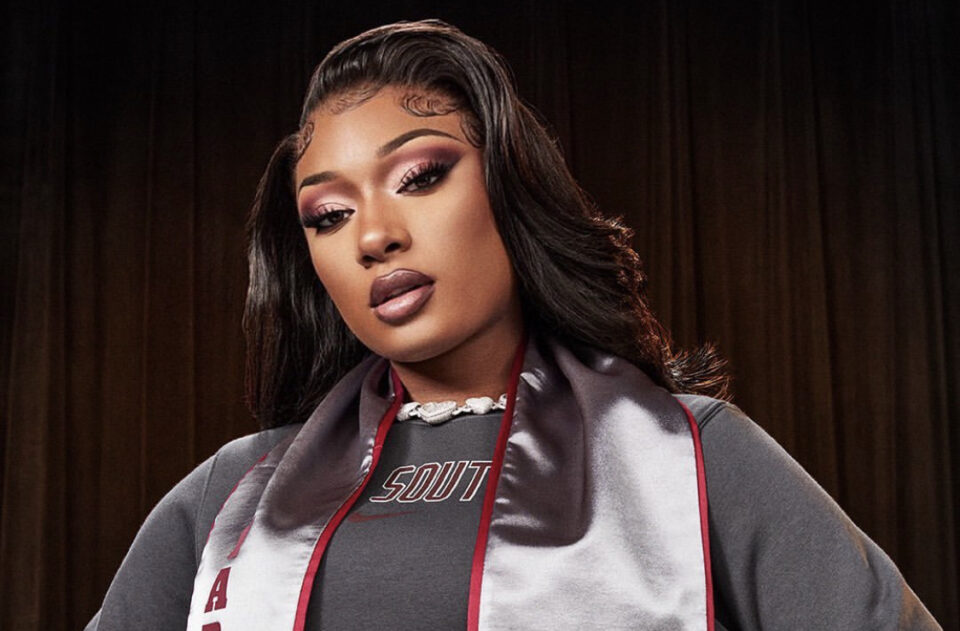 The Hot Girl coach is inspiring hotties all over to register for school at her alma mater, Texas Southern University, after seeing a spike in enrollment figures.

TSU reported a surge of applications this year to which the new president credits to her focus on enrollment, freshman scholarships, but most importantly “the Megan effect.”

Megan Thee Stallion graduated from the HBCU with a bachelors of science in health administration in December 2021, motivating students to want to attend and thus yielded a “44 percent increase in transfer and first-time student applications from late April 2021 to late April 2022,” per the Houston Chronicle.

While the university saw a 22% decline in enrollment because of the pandemic, they are now back on target with student enrollment up to 8,000 and two months remaining until the admissions deadline.

Additionally, the amount of students majoring in health administration increased significantly, according to reports.

“Texas Southern is really on the cusp from a branding and marketing standpoint,” said TSU’s vice president for enrollment and student success, DeNeia Thomas, in a press release. “Everyone knows that Texas Southern University is the place to be.”

Because of the H-Town Hottie’s exposure, the 95-year institution is reaching pre-pandemic numbers.

“Her appeal, in terms of her success through Texas Southern University, is helpful,” Thomas said. “I remember reading one thing… ‘If she can accomplish this, I can too.’”

Megan Thee Stallion’s educational pursuit was inspired by her mother, Holly Thomas, and her grandmother, who both passed away in March 2019. When Thomas discovered her daughter’s talent, she made it a requirement that she could pursue a music career only after  turning 21 and promising not to abandon her education to pursue a rap career.

The Tina Snow rapper kept her promise to her late mother and even set up a scholarship to help other students achieve their goal of attaining a college education. She hopes to put her degree to use by opening assisted-living homes.