Entrepreneurship Rates Reach Highest Level In More Than A Decade 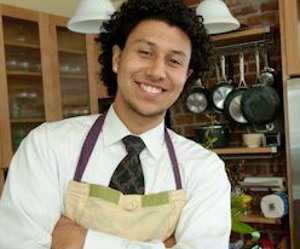 A new study by Babson College and Baruch College reveals thatÂ U.S. entrepreneurship rates have climbed to their highest level in more than a decade.

“Despite a sluggish economy, 2012 was marked by U.S. entrepreneurs reporting greater optimism and confidence in their abilities to start new businesses,” commented the GEM Report’s lead author,Â Donna J. Kelley, Associate Professor of Entrepreneurship atÂ Babson College. “In fact, nearly 13 percent of the U.S. adult population was engaged in entrepreneurship with the vast majority starting businesses to pursue an opportunity rather than out of necessity. On the downside, Americans closing businesses were twice as likely as those in other innovation-driven economies to cite difficulties financing their ventures.”

“We found that entrepreneurs in the U.S. exhibited a type of closeness,” commentedÂ Abdul Ali, Associate Professor of Entrepreneurship at Babson and one of the report authors. “More than two-thirds start at home, over 80 percent fund their efforts from personal, family, and friend sources and many employ family, nonpaid workers, and part-timers. Further, little more than one-tenth make a significant portion of their sales from foreign customers. While this may demonstrate an ease of getting started inÂ the United States, entrepreneurs with expansive ambitions are required in order to make a contribution to job growth and global competitiveness.”