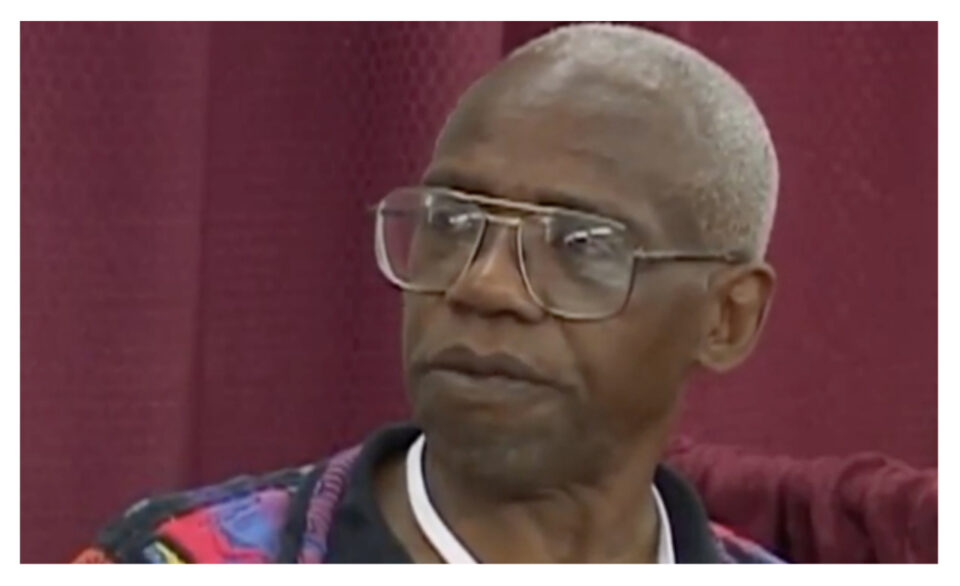 Creator of Cooley High Eric Monte says television producer Norman Lear is a racist who stole his idea for the 1970s hit television show, The Jeffersons. Monte worked as a writer on Good Times, which he co-created with Mike Evans.

During an interview with Annette John-Hall of the Philadelphia Inquirer back in 2006, Monte called Lear a racist who wrote stereotypical dialogue and didn’t think he was racist. Monte recalled the cast of Good Times frequently having issues with the dialogue written by Lear.

“I caught hell because Norman Lear was incredibly racist, but he didn’t think so. And everything they wrote was stereotypic,” he said. “They thought of Black humor as ‘Yassah, boss, I’s wanna go down by da river,’ but I’d fight them tooth and nail. They’d ignore it in the offices. Take that ‘Yassha’ stuff down to the cast. John Amos, Esther Rolle, and Janet DuBois would have a fit,” he added.

“I created Good Times. I created George and Weezy Jefferson. I created What’s Happening!!” he said. “Norman Lear is a racist, a hypocrite, a thief, and a liar, Okay? Now, the LA Times wouldn’t print it but I’ll state it emphatically, that that’s what he is. He’s a racist, he’s a hypocrite, he’s a thief and he’s a liar.”

Monte also revealed that Lear didn’t want the character played by John Amos on Good Times because he didn’t think a strong, Black man on a sitcom would work out. Monte, 78 also said Lear, who is now 99, stole his idea for The Jeffersons and signed a deal with Monte’s agent behind his back.

Monte sued his agent, Lear, CBS and ABC in 1977 and was offered a one million dollar settlement. He initially declined the settlement but was forced to accept the offer after his lawyers threatened to quit if he did not, and he was unable to find other representation before the statutes of limitations ran out. Monte said he was blacklisted in the industry due to the lawsuit and was unable to sell more scripts. He eventually became homeless and addicted to drugs. Monte was living at the Salvation Army in Bell, California when he was interviewed by Hall.

Monte is reportedly clean and sober and lives in Chicago.