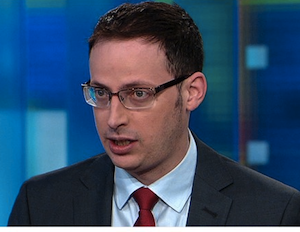 Nate Silver told a crowd at South by Southwest that his ESPN-sponsored expansion of his data-driven FiveThirtyEight blog will go live on Monday, March 17.

Watch for the launch of @FiveThirtyEight on March 17. We'll make you smarter — probably. @micahcohen @NateSilver538