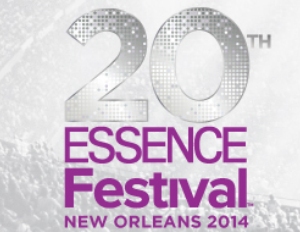 Last weekend’s Essence Festival surpassed its record setting attendance of last year’s 543,000 attendees by 7,000. At the 20th anniversary of the famed festival, more than 550,000 people attended and saw various performances, activities, and speakers throughout the Fourth of July weekend in New Orleans.

“Through a unique combination of entertainment and empowerment programming, the ESSENCE Festival has become the place where we come together to revel in culture and connect to our community,” said ESSENCE Communications President Michelle Ebanks. “In recognition of our 20-year milestone, we are tremendously proud to have offered more curated content than ever before—live in New Orleans for our more than 550,000 festival-goers and available digitally on multiple screens for our ESSENCE community of 11.5 million.”