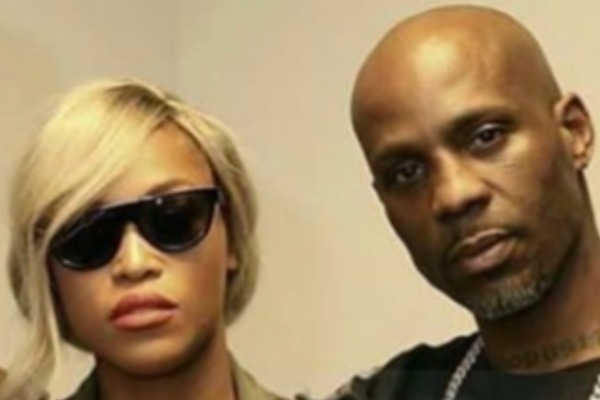 Rapper Eve took to Instagram on Friday to remember her Ruff Ryders labelmate DMX in a heartfelt post after his family announced his passing.

Known to hip-hop fans as “Ruff Ryders’ First Lady,” Eve expressed her gratitude for having known DMX and for working so closely with him. “#mydog X I know that you are in the place of peace you deserve,” she captioned a black and white photo of the late rapper. “I will be forever grateful to have known you. You were one of the most special people I have ever met.”

The two rappers collaborated on a number of tracks and toured the world together at the height of their careers. The Talk co-host went on to list some of her favorite DMX attributes. “Full of Humour, talent, wisdom honesty and love and most of all loyalty,” she added. “This world has lost a REAL ONE but the heavens have gained an ANGEL. May you Rest.”

DMX was 50 years old when his family confirmed he had been taken off life support one week after falling into a coma as a result of a drug overdose. He was reportedly deprived of oxygen for 30 minutes after the overdose and it left him with no brain activity. By Thursday, his organs reportedly began to fail as his family dealt with the difficult decision on when to take him off life support.

“We are deeply saddened to announce today that our loved one, DMX, birth name of Earl Simmons, passed away at 50 years old at White Plains Hospital with his family by his side after being placed on life support for the past few days,” a statement from the family, released to TMZ, read. “Earl was a warrior who fought till the very end.”

The platinum-selling rapper is survived by his 15 children, with the youngest born in 2016 to his fiancée, Desiree Lindstrom.