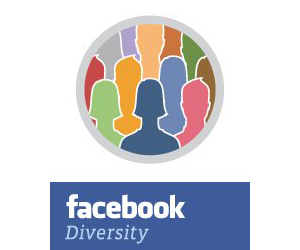 Social networking site Facebook filed paperwork for an initial public offering with the SecuritiesÂ and Exchange Commission (SEC) Â this month and the Internet is still rocking from the news.

Potential buyers got their first look at its financials last week. It showed the company produced a $1 billion profit last year from $3.71 billion in revenues and derives 85% of those revenues from advertising, with the rest from social gaming and other fees.

But the deal is not without scrutiny. In a letter to Facebook CEO Mark Zuckerberg the California pension fund CalSTRS called out the social networking behemoth for not inviting any women or minorities on its board of directors, according to The Wall Street Journal.

“We are disappointed that the Facebook board will not have any woman members,” wrote Anne Sheehan, the director of corporate governance.

Janice Hester-Amey, a portfolio manager at CalSTRS, added that Facebook appears to lack both women as well as men of color. CalSTRS’ stake in Facebook was worth about $30 million as of June 30, she said.

“We’re so glad to have participated in Year Up and to have worked with our incredibly smart and driven interns,” wrote a Facebook representative on its diversity page. 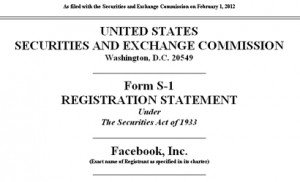 Year Up is a one-year, intensive training program that provides low-income young adults, ages 18-24, with a combination of hands-on skill development, college credits, and corporate internships. Still, the company has a long way to go before it can be considered diverse.

FacebookTwitterYoutube
← 11 Black Presidents Under 50 & Their Presidents’ Day Advice for Obama ← How Much Time Have You Wasted Today?
×