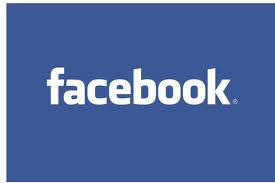 If you thought the folks over at Facebook were done making changes, you’re wrong. The social networking site has added yet another feature. Now, consumers will be able to receive discounts from retailers. The new service, called “Deals on Facebook,â€ features discounts on a wide range of social activities. Deals are available for activities such as hiking, gym classes, and horseback riding lessons. Featured events include concerts, dinners, and comedy shows. Users are able to buy, share, and “likeâ€ deals on Facebook. Currently, deals are only available to those who live in Atlanta; Austin, Texas; Dallas; San Diego; and San Francisco.Â  Facebook hopes to offer deals nationally.