Family Arrested After Harrassing Young Boy, Etching The Word 'Gay' Into His Hair 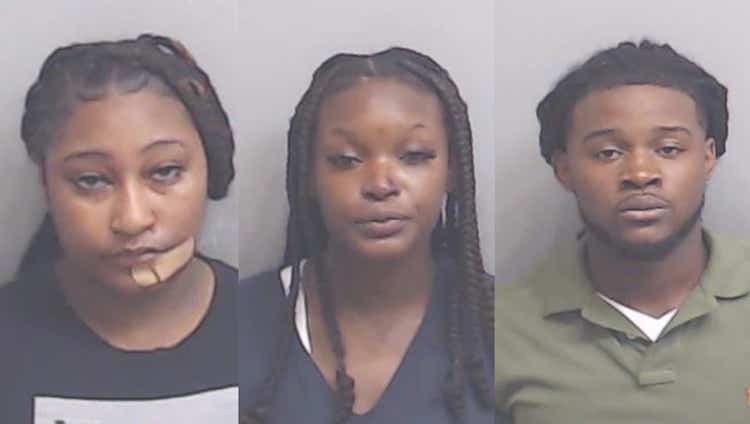 Members of a family have been arrested one month after a disturbing viral video showed a young boy being beaten and bullied into getting the word “gay” etched into his hair.

On Friday reports confirmed that Jordan Jarrode Richards-Nwankwo, 18, Lorkeyla Jamia Spencer, 19, and Brittney Monique Mills, 35, were all arrested and charged with cruelty to children. Fox 5 Atlanta reports. Richards-Nwankwo is facing an additional charge of battery after he was seen hitting the child.

The video began to surface on social media back in June. Atlanta police were first alerted about the shocking post “depicting maltreatment of a juvenile” on June 17. Within 24 hours, investigators were able to locate the child and the family members who were involved, police said in a Facebook statement. The child was placed into protective custody with the Georgia Division of Family & Children Services.

“We’re very pleased with these arrests but we are pleased with feedback that we got from members of the community assisting in this and how quickly they were able to jump on it,” said Sgt. John Chafee, Atlanta Police Department.

“As a Black queer man, I have experienced some of the same homophobia and some of the same abuse by the hands of people that I love as a child,” Ford said. “If you saw that and you didn’t see anything wrong with that, you’re part of the problem.”

The child was emotionally stressed both from the experience and the idea of being removed from his home city council candidate Devin Barrington-Ward shared.

“He expressed appreciation for the support but also made it clear that he wasn’t happy with what happened to him,” he said.